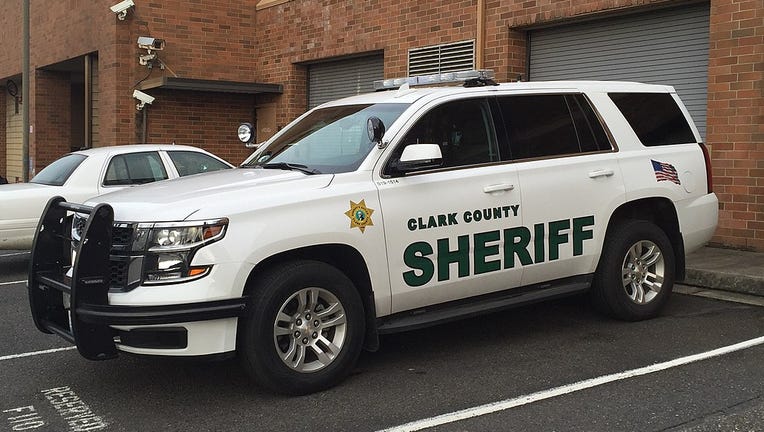 VANCOUVER, Wash. - Clark County deputies arrested a man accused of attacking a woman and dragging her from her apartment while "professing his love for her."

Authorities say on Sep. 9 around 11 a.m., Mohamed Aly Aboulezz entered a woman’s apartment in Orchards, an area just northeast of Vancouver. Aboulezz allegedly attacked her, then drug her from her apartment while professing his love to her and making forcible sex and death threats.

Deputies made sure the victim left for a safe location, then started looking for Aboulezz.

Authorities say the victim and her friends worked with deputies to locate Aboulezz, and the man was arrested in downtown Vancouver. Before taking him to jail, deputies say Aboulezz tried to escape but was stopped, and was injured in the process.

Authorities have not specified how Aboulezz was injured.

RELATED: Police searching for suspect who blew up car during funeral, fired shots at witnesses

Aboulezz was booked into jail on charges of first-degree kidnapping, residential burglary and fourth-degree assault.

It is not yet known how Aboulezz and the victim knew each other, but the Clark County Sheriff’s Office warns people to be cautious when meeting strangers from online or at bars and parties. Further, authorities say everyone should be cautious of letting strangers in their homes and cars.