BREMERTON -- A Kitsap County doctor is under arrest, accused of sexually violating at least two women.

Now, Q13 FOX News has learned this isn't the first time that Dr. Darren Chotiner, 46, has faced accusations of inappropriate contact with his patients.

Police said a 35-year-old and a 46-year-old woman accused Chotiner of sexually violating them during recent exams.

Investigators said both patients had come forward in the last few weeks saying they had gone to Dr. Chotiner for back pain.

During the back pain examinations, both patients alleged Chotiner acted inappropriately, positioning his pelvis and dragging his hands over body parts in a manner that did not seem crucial to the exam. He also made sexually motivated remarks during the exam, victims allege. 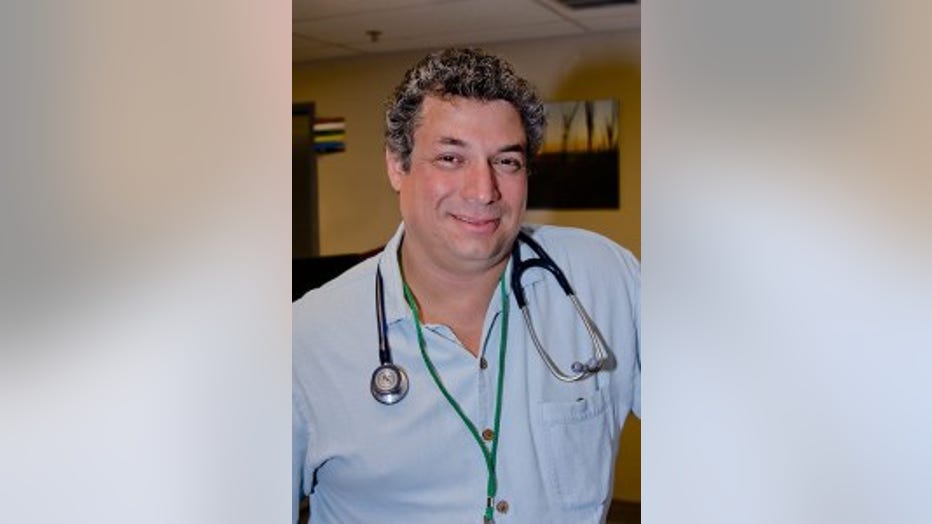 Employees at Peninsula Community Health Services said they were shocked at the news of the arrest, describing Dr. Chotiner as an amazing man.

Anita Keifer said she was sitting inside the waiting room Tuesday morning when police showed up to arrest Chotiner.

“I didn't know who it was until my friend told me,” said Anita Keifer.

“It was during those visits and examinations that Dr. Chotiner allegedly physically contacted them in a sexual manner and continued to advance himself upon each victim,” said Bremerton Police in a written statement.

Investigators said Chotiner could face a charge of second-degree rape.

But it's not the first time Chotiner has been accused of inappropriate contact with his patients, documents show.

Documents obtained by Q13 FOX News from the Washington State Department of Health show Dr. Chotiner was also accused in 2011 of attempting to kiss a patient.

Dr. Chotiner has been practicing in Washington since 2007.  Administrators said Chotiner had been working at the East Bremerton Clinic since 2011.

He is expected to make his first appearance in court Wednesday afternoon – his bail was set at $50,000. If convicted, he could face life in prison.

Investigators worry there could be more victims out there. Detective Crystal Gray is the investigating the case and asks any other potential victims to call her at 360-473-5485.