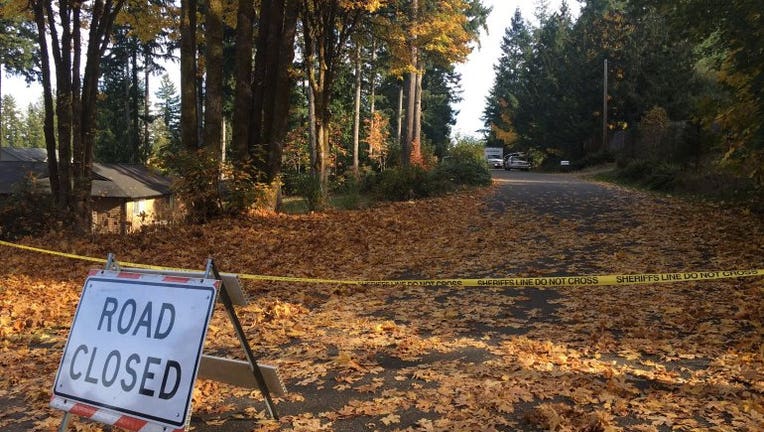 Deputy Scott Wilson told Q13 News that a call came into 911 just before 7:00 a.m. that CPR was being performed on a child at a home in the 11400 block of Symes Rd NW near Seabeck.

Wilson said paramedics arrived to take over CPR, but the boy was pronounced dead at the scene. That's when the sheriff's office was called to the home. 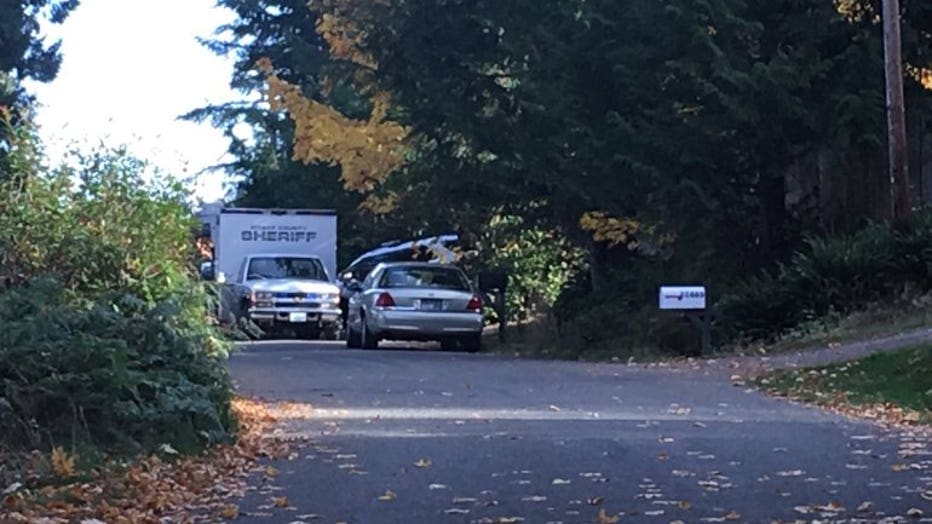