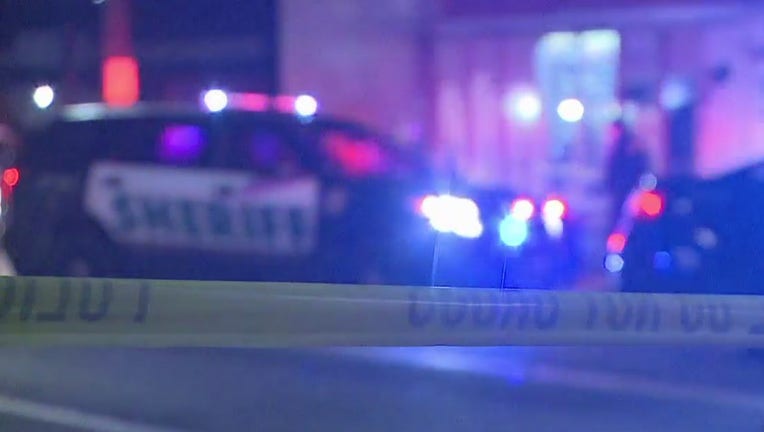 CLARK COUNTY, Wash. - Deputies are investigating after a man was shot and killed last week in southwest Washington.

On Monday, June 13 at about 7 p.m., Clark County Sheriff’s Office (CCSO) responded to a 911 call from a man who told deputies that he had shot his roommate at their home.

According to the caller, both people drew firearms and shot at each other, killing the roommate.

Deputies arrived at the home in the 33500 block of NE Kelly Rd and detained the suspect. Medics responded and declared the male victim dead at the scene.

The name of the deceased is not yet released, pending official identification.

The investigation is ongoing, and no arrests have been made at this time.