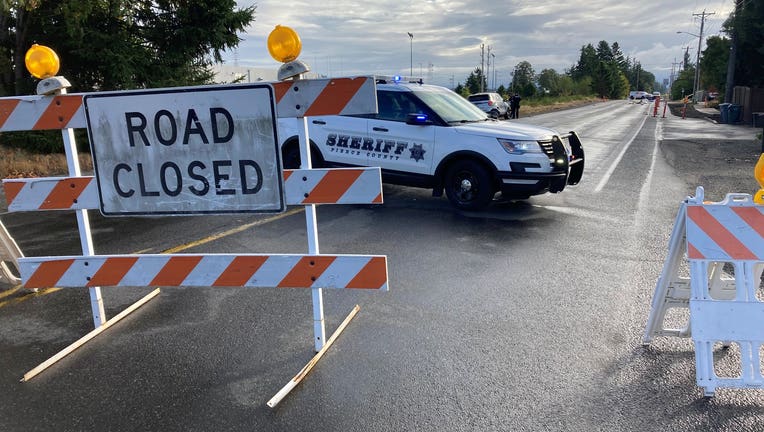 The incident happened on 42nd Avenue East and 200th Street East before 6:30 a.m.

When officers arrived at the scene, they found a woman in the middle of the road who appeared to have been hit by a car.

The victim’s belongings were scattered across the roadway, investigators said.

Car descriptions were not provided.