BURIEN, Wash. - King County Sheriff’s Deputies are investigating a carjacking that ended in a crash near Burien.

According to deputies, four minors carjacked the victim at gunpoint in White Center.

Deputies did not specify if the victim was injured. 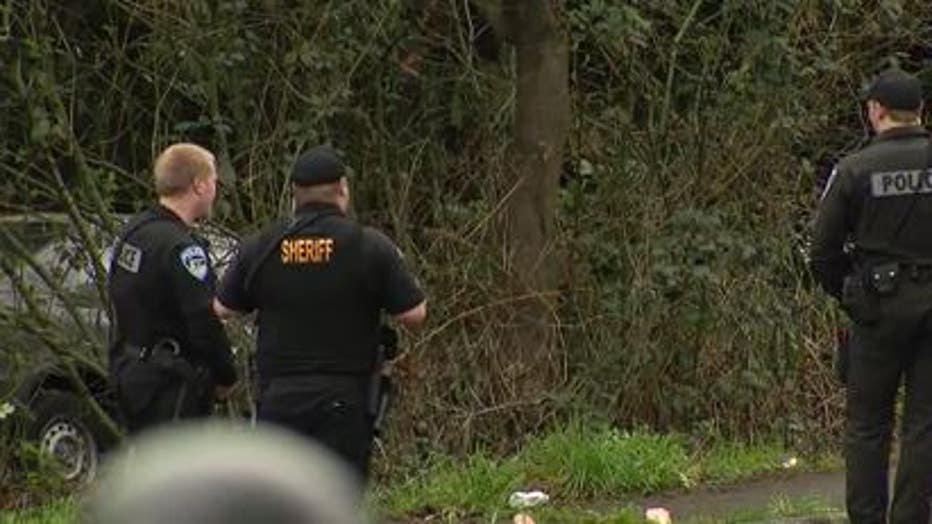 The suspects then drove off with the stolen car before crashing it into another car near the 11800 block of Glendale Way S in Burien, where they ran off after the crash.

Three juvenile suspects are now in custody. A 14-year-old suspect is in critical condition at Harborview Medical Center.

The King County Sheriff’s Office is asking for the community’s patience while their deputies investigate the scene.