Armed and dangerous suspect wanted for murder after shooting in Eatonville

As family members work on funeral arrangements for 49-year-old Robert 'Paul' Warner, who was shot and killed Sunday in the Eatonville area, Pierce County Sheriff's deputies are continuing to search for the man accused in his murder. Detectives have identified the suspect as 25-year-old Hobert Clark and have developed probable cause to arrest him for Murder in the 1st degree. Clark is 510, 200 pounds, with brown hair and hazel eyes. He has an extensive violent criminal history and should be considered 'armed and dangerous.' There is an active felony Department of Corrections warrant for his arrest for Escape from Community Custody. Crime Stoppers of Tacoma-Pierce County is offering a cash reward of up to $1,000 for anonymous tips to locate Clark.

Update: Hobert Clark was arrested by Pierce County sheriff's deputies early Thursday morning. According to the sheriff's office, Clark was captured in east Pierce County. The investigation was ongoing and further details were expected to be released later Thursday, deputies said.

His loved ones called him Paul and describe him as gentle giant and a loving dad. 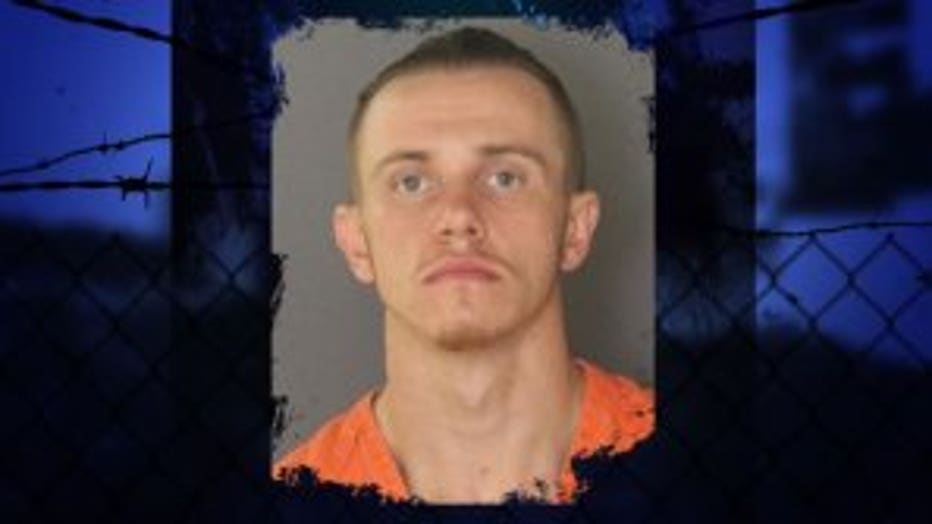 “I had to tell my mom that her youngest son had a hole in his chest, and he was gone,” said Schelly Selvar, Paul’s sister.

“He was my buddy,” said Nathan Warner, Paul’s only son. “We went fishing and played video games.”

Pierce County Sheriff’s Deputies say Clark and Warner were merely acquaintances adding Clark has a warrant out for his arrest, an extensive violent history and should be considered armed and dangerous.

Crime Stoppers is offering a reward of up to $1,000 for the tip that can locate Clark.