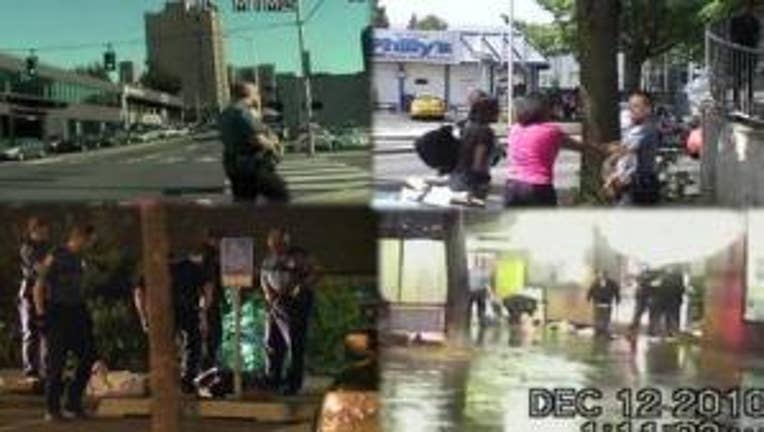 There will be deeper scrutiny of the Seattle Police Department (SPD).

In the wake of high-profile incidents of alleged police brutality the Department of Justice (DOJ) announced March 31, 2011, it is launching a formal civil rights investigation in to SPD practices.

The DOJ says it will be a full pattern and practice investigation but the scope will be narrow, focusing on two areas: Whether officers have engaged in a pattern of unnecessary use of force and, if so, whether or not was it racially motivated.

"Obviously, they felt there was enough of an issue here that warrants a full investigation. I don't think it was one, or two, or three things, just they were getting a sense that this city may need some help," ACLU spokesman Doug Honig said. "This is a good idea and our view is if you get a fresh set of eyes with a national perspective  doing a real comprehensive investigation, something good that will improve policing here in Seattle is definitely going to result."

The ACLU and 34 other community groups asked for the probe after several high-profile incidents involving questionable use of excessive force, including the fatal shooting of woodcarver John T. Williams.

U.S. Attorney Jenny Durkan said that no one should draw any conclusions from the announcement of this investigation.

"I want to emphasize we are not pre-judging where this investigation will lead," Durkan said. "This is an investigation. We will take it where the facts lead us. We are looking for input from everyone, from the community, from police officers, from the department and from the city," she said.

The DOJ opened a preliminary review in January and now will take a comprehensive look at SPD  to determine whether there are systemic violations of the constitution or federal law by officers.

Reverend Harriet Walden leads Mothers for Police Accountability; her organization is one of the 34 working with the DOJ.

"A lot of things have changed and a lot of things have not and there's a culture of policing in America.  It's an us-and them-mentality," Walden said. "They have the power to bring about change. I mean that's the last window of opportunity to be able to get some changes."

Late Thursday evening Seattle Mayor Mike McGinn said openness will be key during and after the investigation. "I don't know where the DOJ will end up, but the fact is we have to be open to what our practices are and be open to changing them if we find we can do better," he said.

"Recent incidents need to be kept in context and recent incidents are just isolated incidents," O'Neill said. "They're not the sign of some huge problem that needs to be addressed."

After the investigation is completed, the DOJ will do one of three things: Clear the department of any wrongdoing, work with the department to remedy problems, or if constitutional violations are found, seek written settlements from the police department to ensure changes are implemented.

There is no word on just how the long the investigation will take.