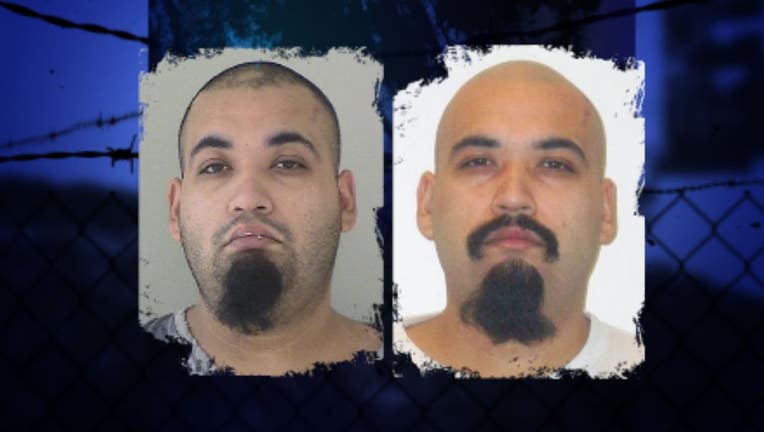 CAPTURE UPDATE: Department of Corrections officers in Pasco arrested Antonio Lopez-Alfaro on Saturday, January 31st. FUGITIVE WANTED BY DOC IN TRI-CITIES January 29, 2015 -- The tattoo this missing high-violent offender has -- and his massive domestic violence rap sheet -- show what little respect he has for women. We're not going to mention what dangerous gang member, Antonio Lopez-Alfaro's, ink says about the ladies, but we'll definitely tell you about the nearly dozen domestic violence crimes he's been convicted of -- and that's not even half the busts he boasts. Lopez-Alfaro got out of prison last year, reported to the Department of Corrections one time – and hasn't been seen since. His DOC warrant has nationwide extradition because of his "High-Violent" tag. His street name, "Mr. Chato", is another tattoo he has on his arm. If you know where his, call an anonymous tip into: CRIME STOPPERS: 1-800-222-TIPS You must call the Crime Stoppers hotline with your tip to be eligible to receive a cash reward for information leading to a fugitive’s arrest. CLICK HERE for information on how to TEXT A TIP to Crime Stoppers.