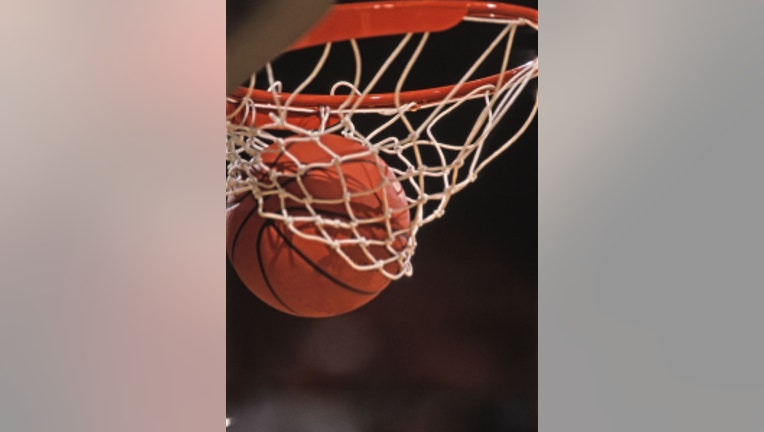 Rodman is joining three members of the Harlem Globetrotters to shoot footage for an upcoming HBO series. The American athletes say they're hoping to promote basketball diplomacy by running a basketball camp for kids and playing some pick-up games while in Pyongyang.

The HBO series is scheduled to air April 5.