FUGITIVE UPDATE March 18, 2013 -- Cops have caught a rapist who preys on teenager girls riding the bus, but King County detectives say they need the public's help, putting this predator away for good. 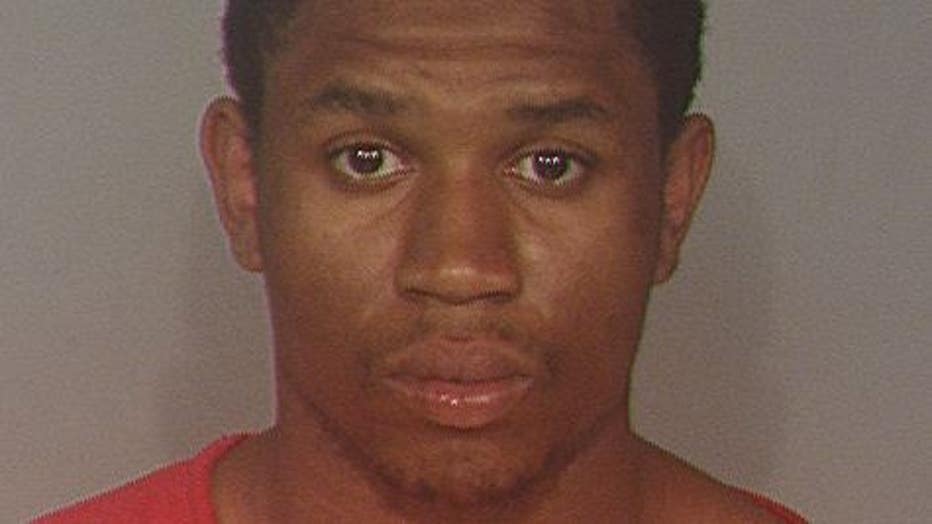 Two-time convicted rapist, Demarcus Linwood, is a ‘Level 3’ sex offender -- the worst of the worst. He's already been convicted of raping two girls. Now, he's accused of a new rape in King County, and a sex assault in Seattle. King County detectives need to know if Linwood has any more victims, or if anyone can help link him to more crimes. If you have a tip that can help, call: King County Sheriff's Office Special Assault Unit: (206) 263-2110, or (206) 296-3311 --OR-- Call Crime Stoppers anonymously: 1-800-222-TIPS He is 24 years old. King County detectives say public transit appeared to be Linwood's primary form of transportation. His MO is to meet women who appear 'transient' looking, or otherwise vulnerable near bus stops or parks, and making contact with these women which ultimately leads to a sexual assault. Detectives say he has lived a transient life, and has ties to Tacoma, Federal Way, and Seattle. FUGITIVE WANTED Dec. 2, 2011 -- He’s a level 3 sex offender - the worst of the worst - who's currently on supervision with the Department of Corrections for Rape. He got out of prison in July, and has only reported to the DOC one time since. He should be on GPS tracking, but doesn’t report and probably wouldn’t comply anyway. Officers say he’s continued to escalate violently, and fear he will physically and sexually hurt someone soon in the community. He’s needed sex treatment since a juvenile and he’s never complied or stayed around long enough to get any. Here's his sex crime MO: He befriends teen girls on the bus, on the streets, at events around town. He hangs out with them, gains trust and then beats them up, threatens to kill them and chokes them and rapes them. The first rape conviction he was friends with the victim. She considered Demarcus to be like a brother to her and knew him for years. They were at the 'Bite of Seattle' hanging out with friends all day, then he promised to drive her home - he didn’t, and instead, took her to his mothers where he locked her in a bedroom, pushed her on the bed, threatening her with her life, held her arms down, put his arms around her neck choking her while he raped her. The most recent rape, Demarcus met the victim and her friend while walking down the street in Seattle. They all went to the movies together and then they went back to his place. The victim needed to use the phone so she went into the bathroom where she was charging her phone. Demarcus followed her into the bathroom, locked the door. The victim resisted his sexual advances which angered him. he grabbed the victim, pushed her against the wall and undid her belt. The victim continued to struggle and when she screamed he covered her mouth and threatened to “break her neck” if she screamed again. He then raped her. When she tried getting away from him he choked her. She continued to fight him even after he raped her. He ordered her on the ground continued to threaten her and raped her again. His criminal behavior started at age 14 and has continued ever since. He has convictions for failing to register as sex offender, attempted robbery, criminal trespass, multiple assault convictions as a juvenile and as an adult. Domestic Violence assaults. Here are the details on DEMARCUS LINWOOD:

Officers say he could be anywhere around the Puget Sound area, known to hangout around Everett and Snohomish County, Seattle, along with Kent and Federal Way. CRIME STOPPERS: 1-800-222-TIPS 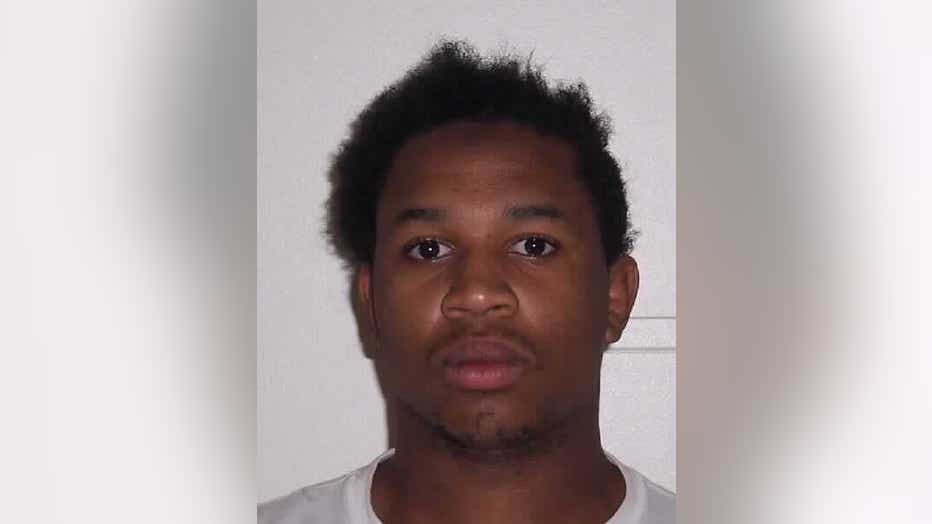 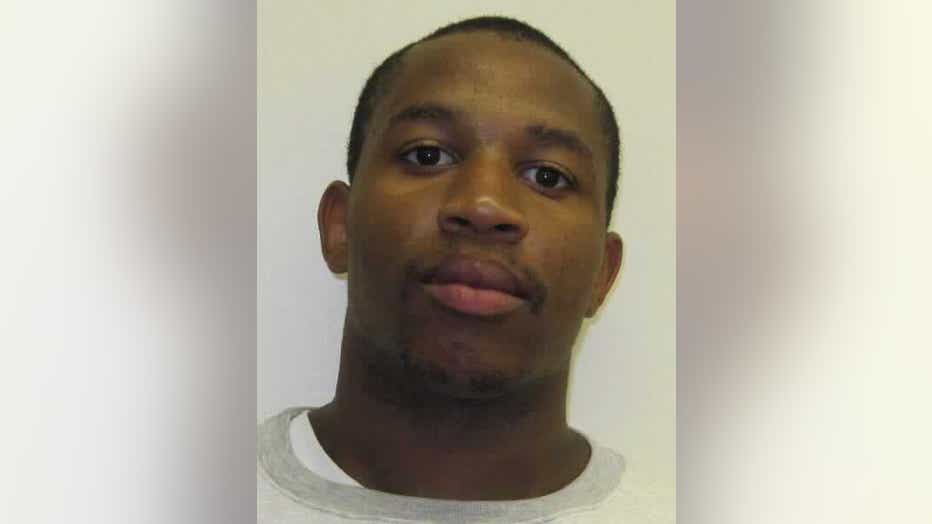 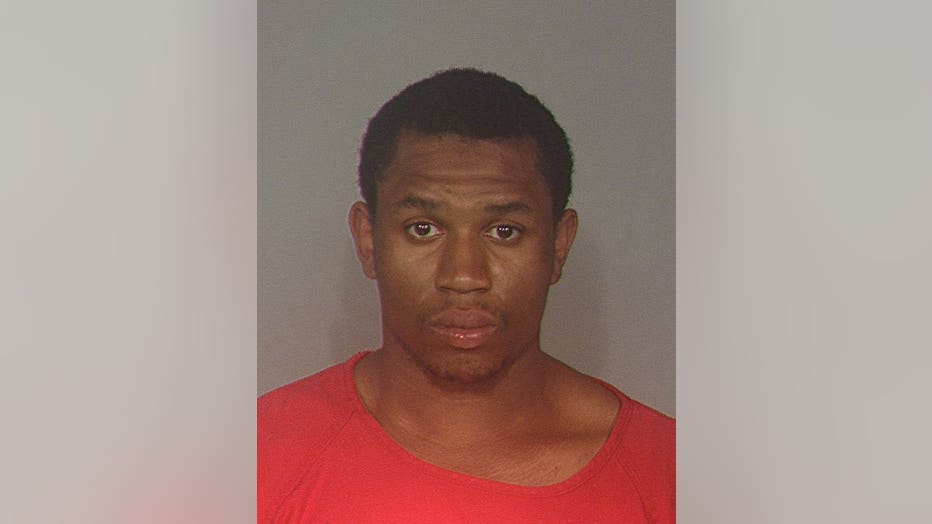 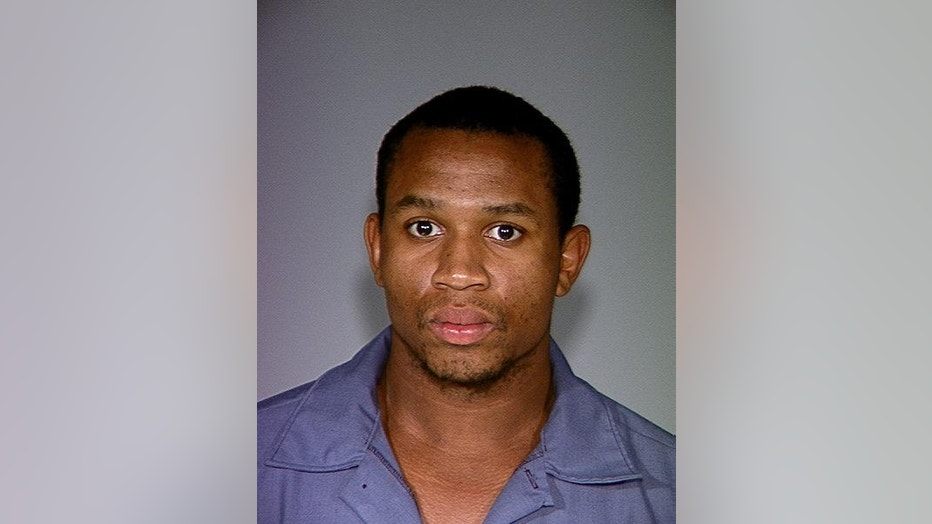 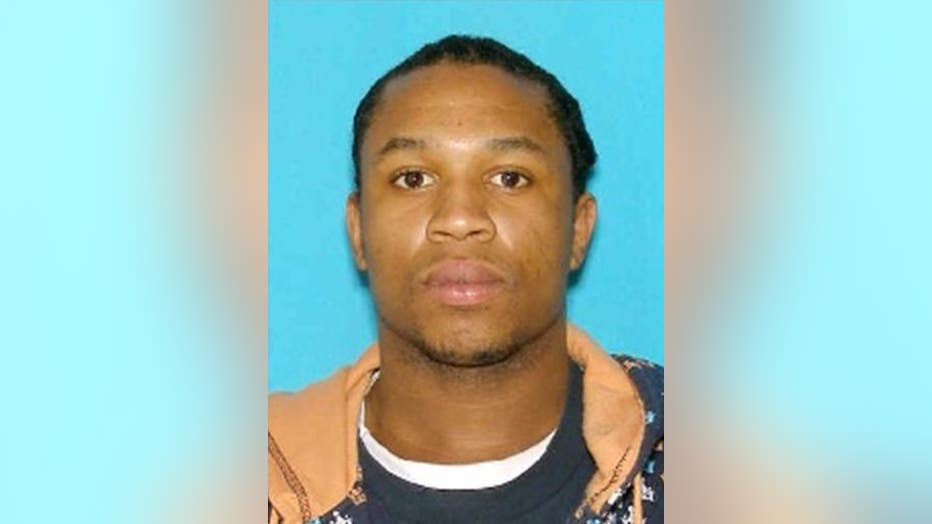 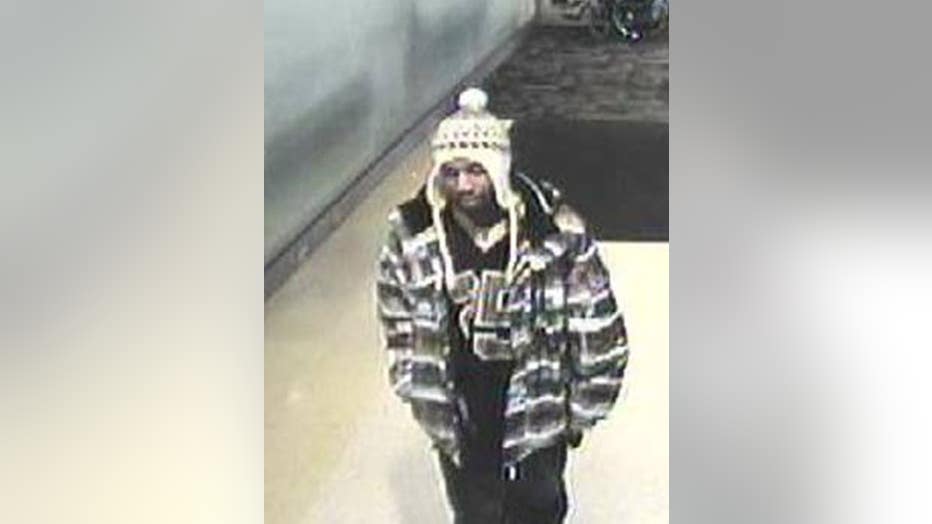