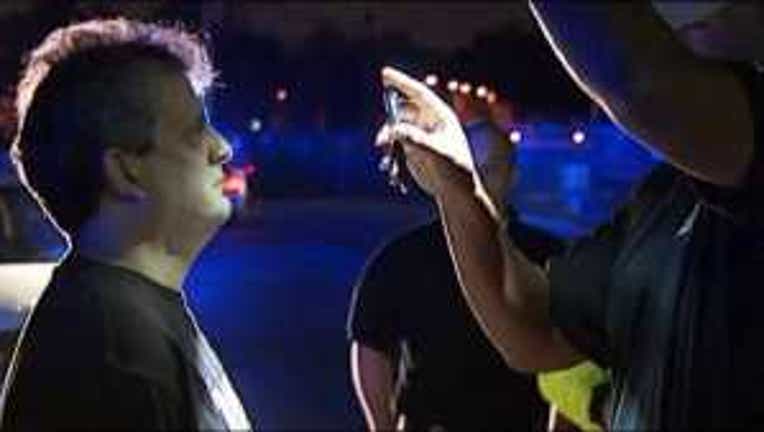 OLYMPIA -- When Washington legalized marijuana, a lot of pot users, especially those with a medical marijuana card, protested. They were certain that the DUI standard used to test marijuana in the blood stream was too strict.

Now, months after the election, arguments both for and against raising the legal amount of marijuana one can have in their system and legally drive are being discussed.

Currently, the legal limit for driving under the influence is now 5 nanograms of THC in the blood. THC is the chemical in pot that makes someone impaired. Ezra Eickmeyere, an advocate for medical marijuana users, says that number is far too low to be fair.

“I think it was put in the initiative to appease the fears of people out there who were concerned about an increase in driving while stoned,” Eickmeyer said.

Eickmeyer believes the state already had good laws for impaired driving, and didn’t need to change it with the legalization of pot.

But new research from the National Institute of Health finds that 5 nanograms may actually be too high, and that users can be impaired at lower levels of THC. The study also found that the levels drop quickly, and that even chronic pot users tested below 5 nanograms just a few hours after smoking.

“THC rapidly declines in blood within one to three hours after the last use,” said Couper.

Opponents of the new law the numbers on the books need to be revised to meet the new research.  State Rep. Roger Goodman, D-Kirkland, has called for a work session to discuss the legal limit and see if it's at the right number.

“We want to find out a lot more about what’s legal, what’s not legal, and particularly this business about impaired driving,” Goodman said.