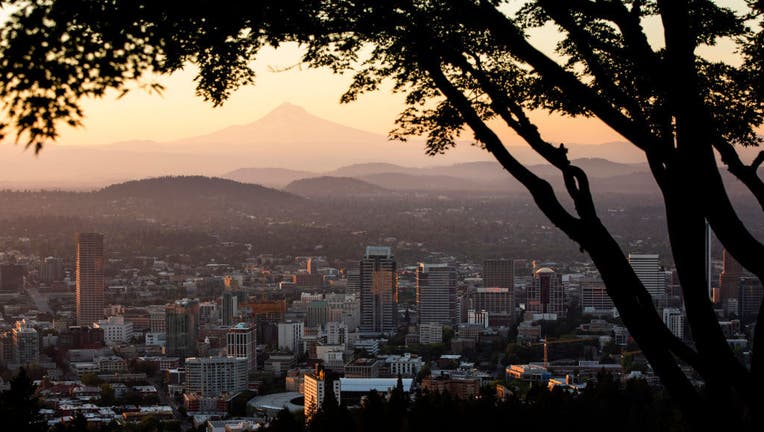 Photo by Alisha Jucevic for The Washington Post via Getty Images

The state medical examiner Wednesday released an updated list of fatalities from the heat wave that added nine additional deaths.

Of the 116 deaths recorded, the youngest victim was 37 and the oldest was 97. In Portland’s Multnomah County, where most of the deaths occurred, officials said many victims had no air conditioners or fans and died alone.

Gov. Kate Brown, a Democrat, on Tuesday directed agencies to study how Oregon can improve its response to heat emergencies and enacted emergency rules to protect workers from extreme heat after a farm laborer collapsed and died June 26 at a nursery in rural St. Paul, Oregon.

Temperatures shattered previous all-time records during the three-day heat wave that engulfed Oregon, Washington and British Columbia, Canada. Authorities say hundreds of deaths may ultimately be attributed to the heat throughout the region.

The heat wave was caused by what meteorologists described as a dome of high pressure over the Northwest and worsened by human-caused climate change, which is making such extreme weather events more likely and more intense.

Seattle, Portland and many other cities broke all-time heat records, with temperatures in some places reaching above 115 degrees Fahrenheit (46 Celsius).