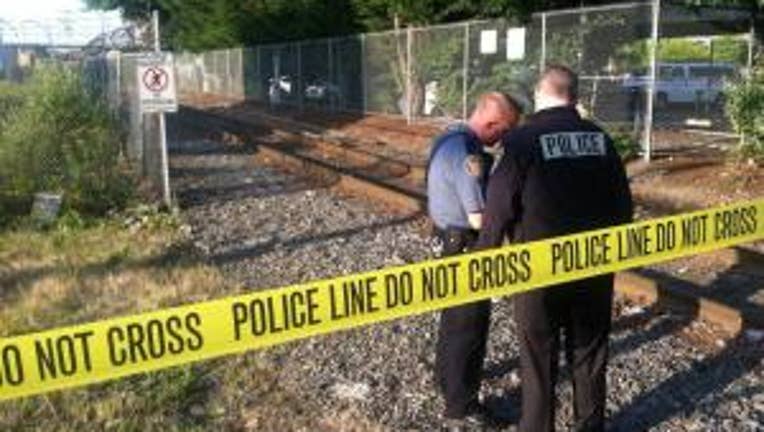 SEATTLE -- A 60-year-old woman found dead near railroad tracks in the 3500 block of 5th Avenue South died as a result of homicide, officials said Wednesday.

Her body had been found Tuesday morning.

According to the Seattle Police Department, a train engineer spotted the body near the tracks around 5:15 a.m. Officers responding to the call said she did not appear to be hit by a train.

Train service in the area was blocked Tuesday morning while an investigation was underway. Detectives from the homicide and assault unit responded to the calls. There is no word yet as to how the woman died.