ITALY -- The sometimes deadly MERS-CoV virus has spread to Italy, the World Health Organization said in statements this weekend.

Sunday's announcement that two female patients had contracted the virus follows one Saturday that said a 45-year-old man, who had recently traveled to Jordan, had become infected. They are the first three known cases in Italy. 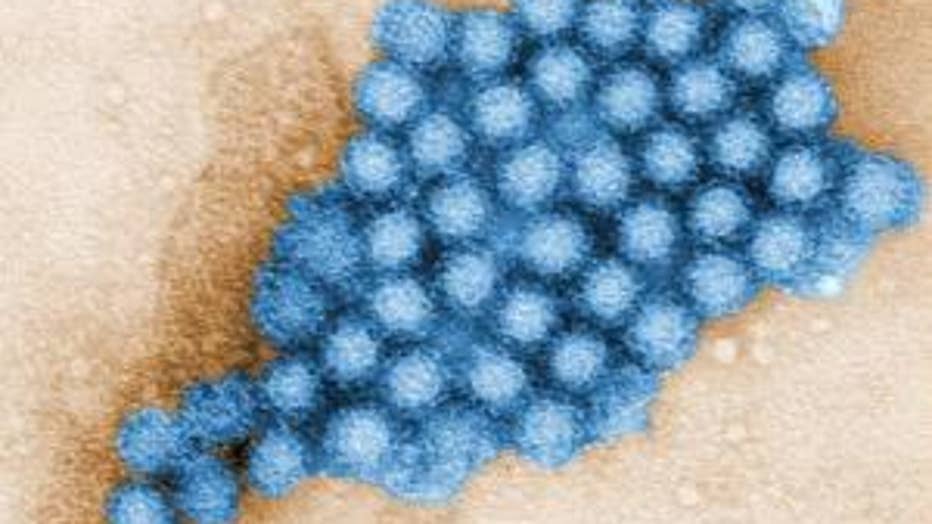 Middle East respiratory symptom coronavirus, or MERS-CoV, acts like a cold virus and attacks the respiratory system, the U.S.-based Centers for Disease Control and Prevention has said. But symptoms, which include fever and a cough, are severe and can lead to pneumonia and kidney failure.

Of the 53 known infections with the virus, 30 have resulted in death since September 2012, the organization said. Precise data are not available on the total number of people who have been infected because it is difficult to tell how many get a mild form of the infection.

A patient died May 28 in France after having contracted the virus during a trip to the Middle East.

The health agency said the three Italian patients were all in stable condition. The two cases reported Sunday were a 42-year-old woman and a 2-year-old girl who are close contacts of the man, the WHO said.

The virus is "a threat to the entire world," the WHO's general director said last week.