The Centers for Disease Control and Prevention says a deadly insect known as the "kissing bug" has made its way into every southern state, impacting more than half of the United States.

The bug, also known as the triatomine bug, has been reported in several states. The bugs typically feed on the blood of mammals, including humans and pets, biting them in the lip area.

If the bug is infected with parasites and defecates in the wound, it can lead to Chagas disease, which can be fatal if not treated. 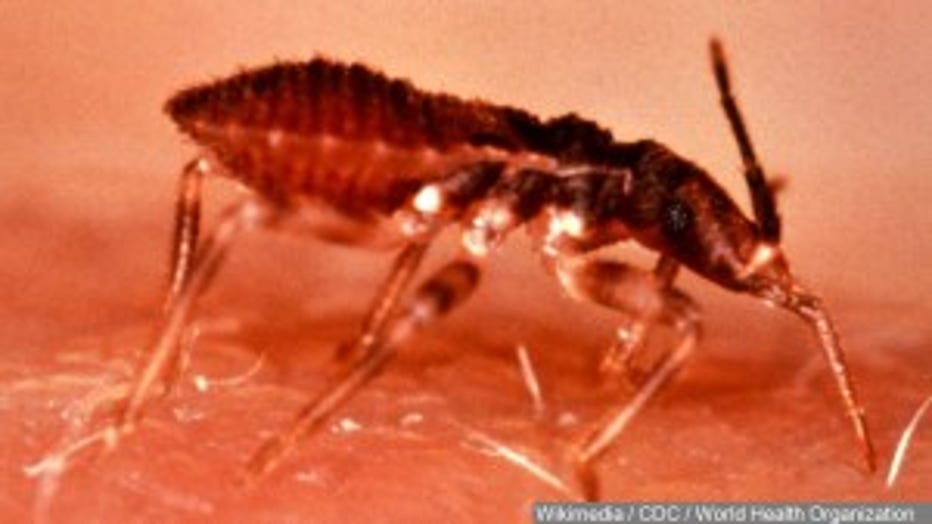 Symptoms include fever, fatigue, rash, diarrhea, and vomiting. It can also cause heart failure and intestinal damage.

Once inside your home, the bugs tend to hide in cracks or under beds and mattresses, including pet bedding, then come out at night, just like bed bugs.

The kissing bugs have caused a public health problem in areas of Latin America, where the bugs nest in cracks of substandard housing. Officials estimate that 8 million people in Mexico, Central America, and South America have contracted the illness, and here in the U.S. up to 10 percent of dogs in shelters in southern Texas have tested positive for Chagas. 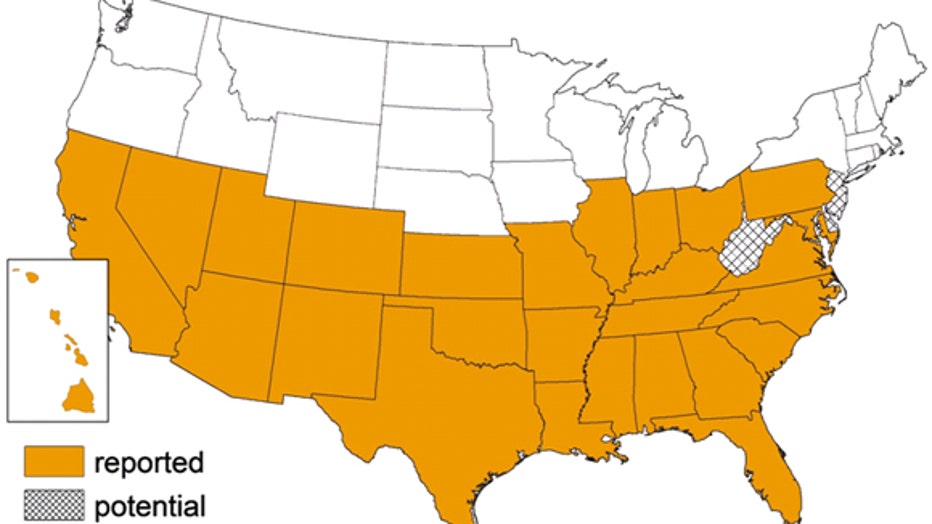 To keep your home safe, the CDC recommends:

Kissing bugs are hard to kill - typical bug sprays do not work. Instead, trap the bug in a jar and drown it in rubbing alcohol or freeze it in water to kiss the kissing bug goodbye.