CNN -- Three-month-old Elayna Nigrelli has redefined what it means to be a miracle baby. She was born while her mother was technically dead. 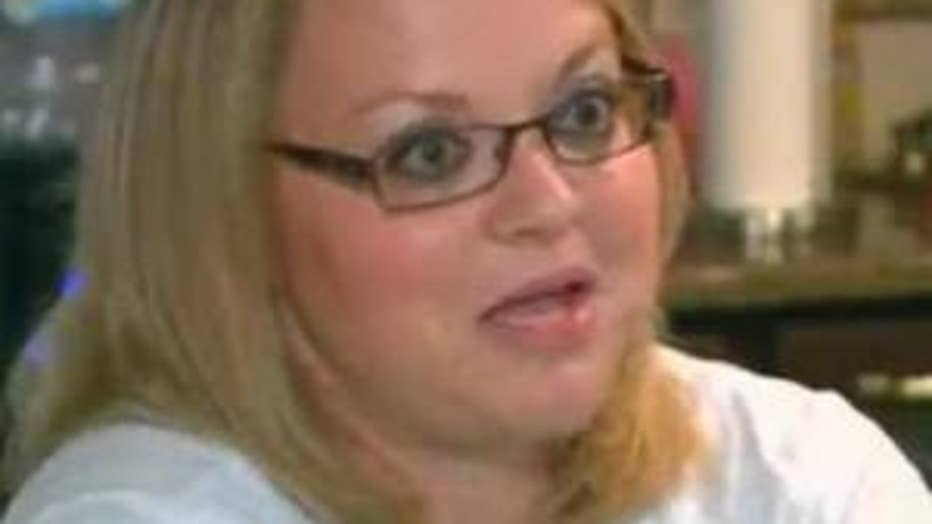 In February, Erica Nigrelli was teaching at a high school in Missouri City, Texas, when she walked into a co-worker's classroom.

Nigrelli said she felt faint, placed her hands on a table to steady herself and then passed out.

Three teachers immediately grabbed a defibrillator and also began performing CPR. Kids in the classroom ran out, yelling for help.

Nigrelli's husband, Nathan, also a teacher, was just two doors down. He rushed into the room.

"Erica was lying on the floor, she was foaming and making gurgling sounds and just staring up," he told CNN affiliate KPRC.

"My wife is pregnant," he said, his breath heavy with panic. "She's having a seizure! The baby's due in three weeks!"

By the time paramedics rushed the 32-year-old to the hospital, doctors could not find a pulse. Her heart had stopped.

Technically, it was a postmortem delivery because Erica's heart was not beating.

But then something remarkable happened. The doctors turned to Erica, and soon her heart started beating again.