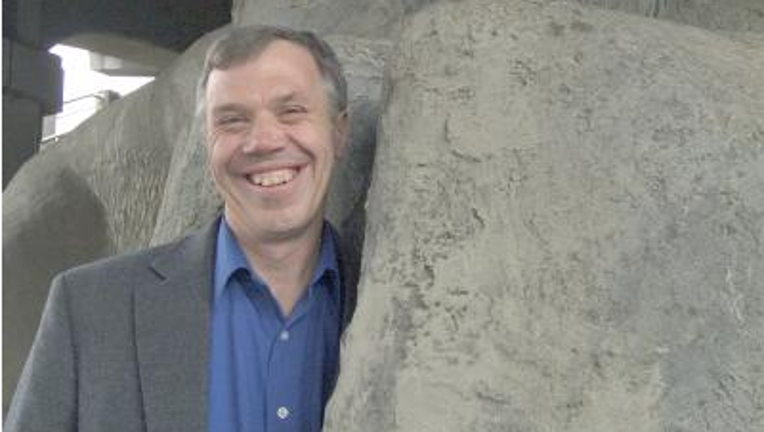 But Diers is not dead — or even sick.

"I'm getting inundated with messages asking if I am alive," Diers said on Facebook. "Apparently, the mayor issued a press release mourning my death. I genuinely appreciate the mayor's concern, but I want to assure you that I am very much alive."

The very alive former director seemed to take the mistake in stride, mentioning the activities he had planned for the day and joking about general fatigue.

In the first news release sent out Thursday afternoon, Murray said he was “very saddened by the death of Jim Diers. … His service to this city was unmeasurable. My thoughts go out to the Diers family. He will be missed.”

About 35 minutes later, the mayor’s office sent out a “CORRECTION!” to the news release.

“The Mayor’s office was mistakenly informed of the death of Jim Diers. He is alive and well.”