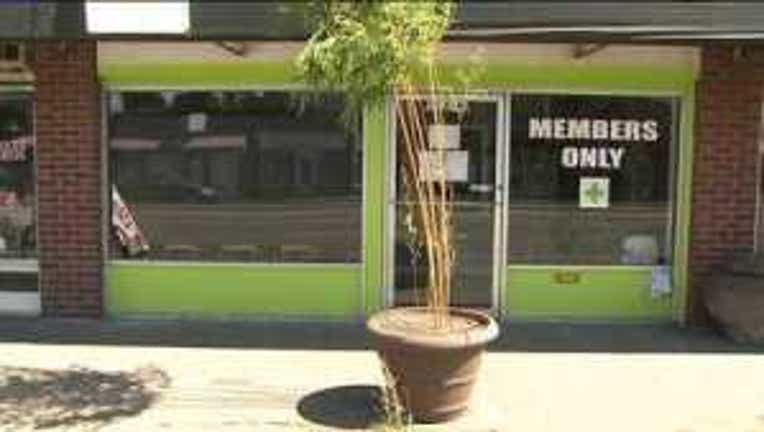 The same letter was sent to 23 medical marijuana shops in Western Washington in August 2012.

"We will not be providing the locations of storefronts notified.  This is part of an on-going strategy to combat marijuana trafficking. As we continue to identify locations, additional letters will be sent out," a DEA spokesman said.

The letters ordered all marijuana dispensaries operating within 1,000 feet of a school or playground to close shop within 30 days, warning them that the federal government could close them down and seize their assets if they do not comply.