DEA: Lethal doses of fentanyl found in 27 percent of counterfeit pills made by Mexican drug cartels

DEA: Lethal doses of fentanyl found in 27 percent of counterfeit pills made by Mexican drug cartels

-- The Drug Enforcement Administration is alerting the public about the danger of counterfeit pills killing Americans. Agents say Mexican drug cartels are manufacturing mass quantities of the counterfeit prescription pills containing fentanyl, a dangerous synthetic opioid that is lethal in minute doses.

The pills include fake Oxycodone pills referred to as Mexi-blues on the streets. 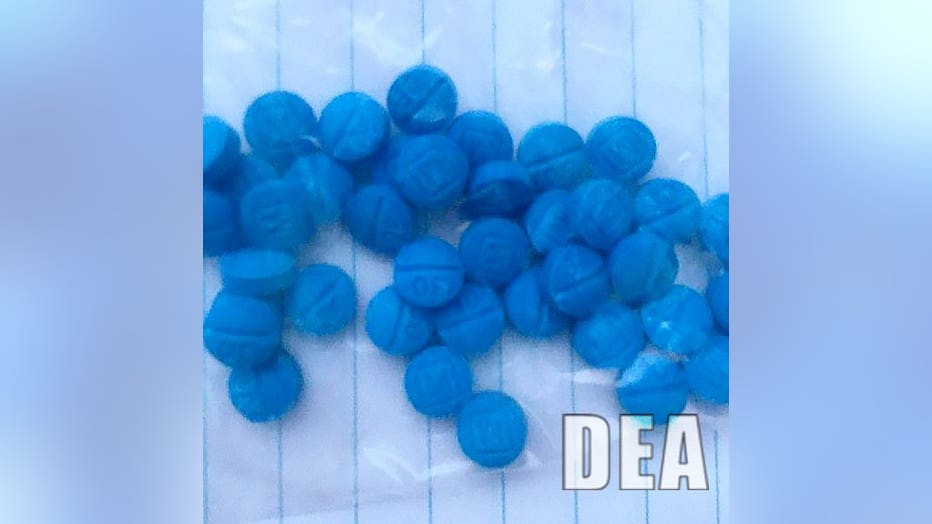 Based on a sampling of counterfeit prescription pills seized nationwide between January and March 2019, the DEA found that 27 percent contained potentially lethal doses of fentanyl. It's like playing Russian Roulette. Just one pill can kill you. 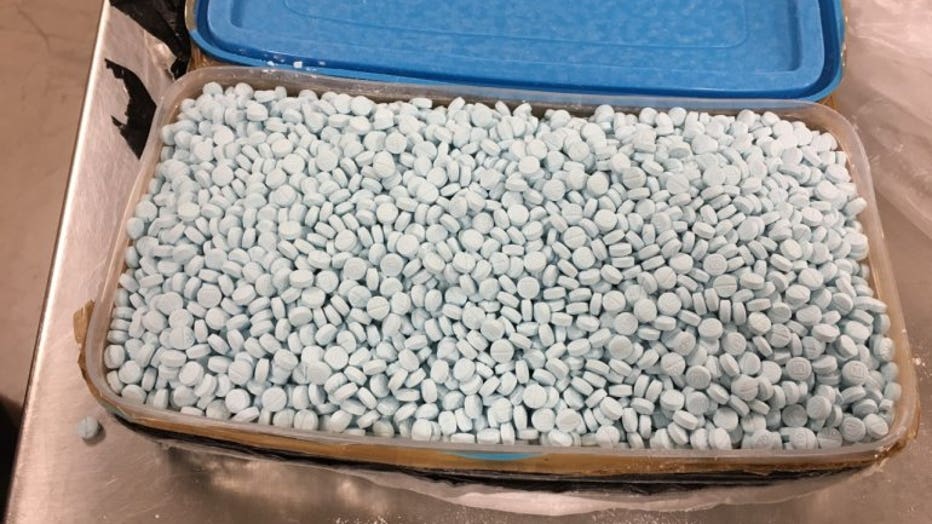 “Illicit fentanyl distribution has made drug use more life threatening than ever in the Pacific Northwest,” said DEA Special Agent in Charge Keith Weis. “Alarmingly, this year we have seized more than 16 kilograms of fentanyl, which equates to more than 8 million dosage units."

Fentanyl and other highly potent opioids remain the primary driver behind the ongoing opioid crisis, with fentanyl involved in more deaths than any other illicit drug. 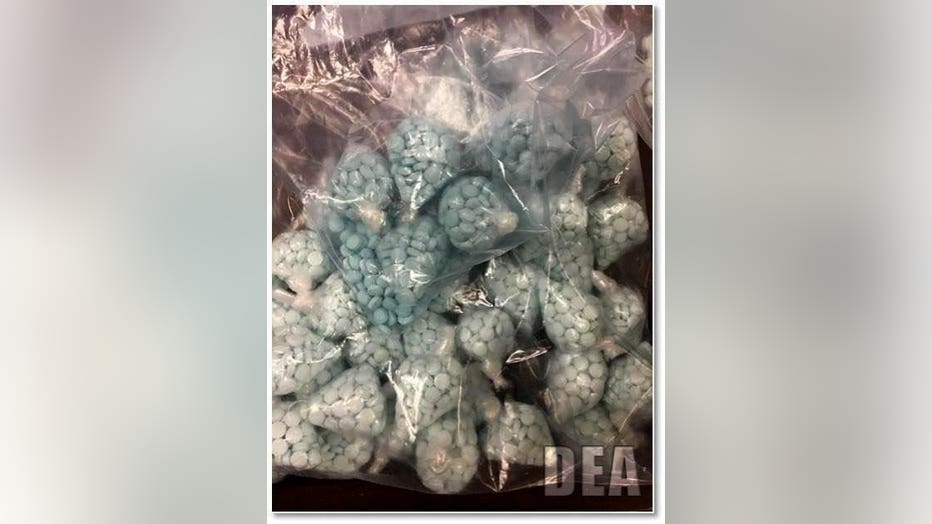 According to the 2018 National Survey on Drug Use and Health, 9.9 million Americans misused controlled prescription drugs.  The DEA says the majority of abused prescription drugs were obtained from family and friends, often from the home medicine cabinet which is why they held a National Drug Prescription Take Back Day on October 26th to give people an opportunity to prevent drug addiction and overdose deaths.

DEA, along with its law enforcement partners, has now collected nearly 12.7 million pounds of expired, unused and unwanted prescription medications since the inception of National Prescription Drug Take Back Initiative in 2010. On Oct. 26, the public turned in 882,919 pounds - almost 442 tons of medication to DEA and 4,896 of its community partners at 6,174 collection sites nationwide, including 135 Bureau of Indian Affairs sites.

The city of Sammamish is inviting the community to a forum on teen drug use. It will be held on Thursday, Nov 7 at Central Washington University from 6 to 8:30 pm.  The address is 120 228th Ave NE in Sammamish.

It will include an exhibit designed to equip parents and guardians with knowledge to help them identify signs in the home of possible teen drug or alcohol use.

In addition, there will be presenters from Friends of Youth, Sammamish Police, the DEA and other organizations that will address the state of teen drug use, warning signs and what parents can do.