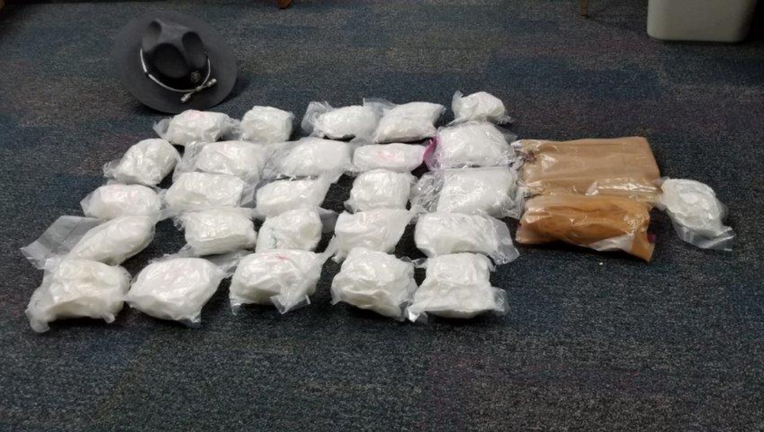 Drugs seized by the DEA.

SEATTLE - Fifteen people were arrested on Tuesday throughout the Puget Sound region and in California following an 18-month investigation of a drug trafficking organization tied to the CJNG cartel in Mexico, announced U.S. Attorney Brian T. Moran.

“This cartel is known as a violent and prolific drug trafficking group.  I commend the DEA-led task force for taking a bite out of its drug distribution and money laundering networks,” said U.S. Attorney Brian Moran.  “Over the course of this investigation law enforcement seized more than 100 pounds of methamphetamine and ten pounds of heroin, and agents and officers continued their work despite the challenges posed by the COVID-19 pandemic.”

“What's important about this morning's operation is that you have a large group of poly drug traffickers who are violent in nature. With the removal of them, the streets of the South Sound are much safer, said DEA Special Agent in Charge Keith Weis. “Without question the critical partnership between local, state and federal law enforcement agencies made today’s effort possible and ultimately benefits the public’s safety.” 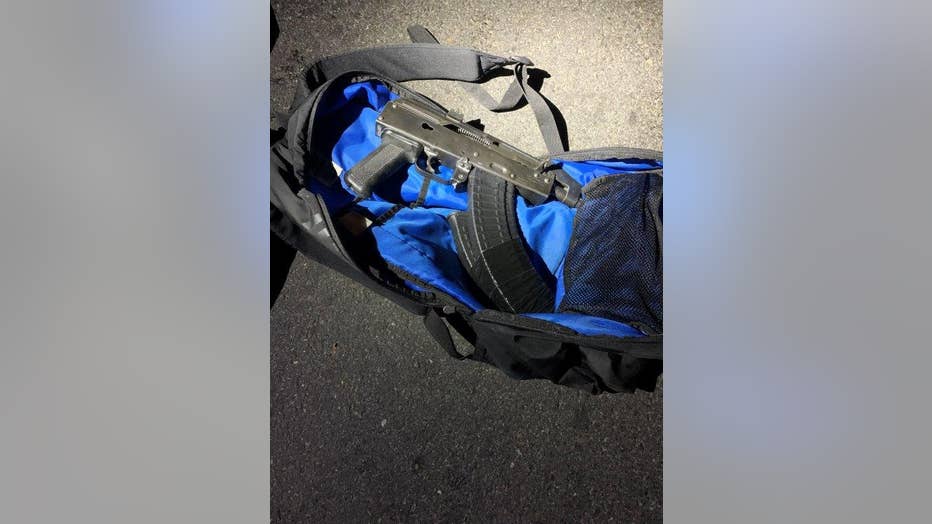 “The results of this operation are a clear example of what can be achieved through HSI’s partnership with state, local and federal law enforcement agencies,” said Eben Roberts, acting special agent in charge HSI Seattle. "I commend all of the agents, officers and analysts involved in this operation. Their dedication resulted in the removal of massive amounts of narcotics from our community, the disruption of an extremely dangerous supply chain and undoubtedly saved numerous lives.”

The defendants arrested today made their initial appearance in U.S. District Court in Seattle. The indictment charges conspiracy, possession, attempted possession and distribution of methamphetamine and heroin, as well as a money laundering conspiracy.

These are the nineteen defendants named in the grand jury indictment:

In all, fifteen search warrants were served in the Puget Sound region, and four served on Tuesday in California. Today alone, agents seized twenty pounds of methamphetamine, heroin, cocaine, 200 fentanyl pills, nine firearms, and more than $250,000 in cash.

This was an Organized Crime and Drug Enforcement Task Force (OCDETF) investigation, providing supplemental federal funding to the federal and state agencies involved.