As a part of the "one pill can kill" campaign, the DEA is attempting to make parents aware of possible counterfeit pills their teens could be having

SEATTLE - The Drug Enforcement Administration (DEA) issued a public safety alert Monday, warning of an "alarming increase" in the availability of fake prescription pills laced with fentanyl and methamphetamine.

The DEA wants to raise awareness of a "significant nationwide surge" in counterfeit pills, mass-produced by criminal drug networks and then marketed as prescription medication. The agency says these counterfeit pills are "killing unsuspecting Americans at an unprecedented rate."

There has been a 275% increase in fentanyl busts in the Northwest area between 2021 and 2021, according to the DEA Seattle Field Division, which operates across Washington, Oregon, Idaho and Alaska. Additionally, 20% of DEA investigations in the area have also resulted in the seizure of guns. 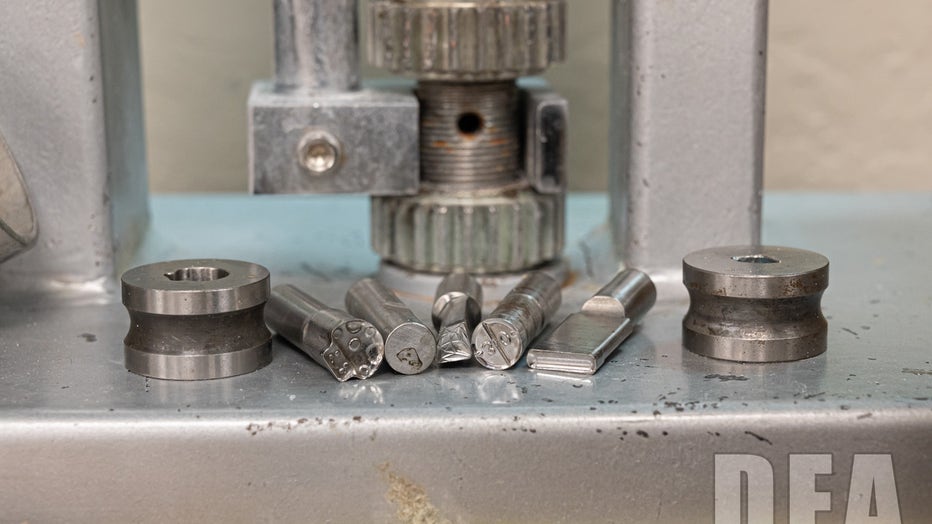 "The United States is facing an unprecedented crisis of overdose deaths fueled by illegally manufactured fentanyl and methamphetamine," said Anne Milgram, DEA Administrator. "Counterfeit pills that contain these dangerous and extremely addictive drugs are more lethal and more accessible than ever before. In fact, DEA lab analyses reveal that two out of every five fake pills with fentanyl contain a potentially lethal dose. DEA is focusing resources on taking down the violent drug traffickers causing the greatest harm and posing the greatest threat to the safety and health of Americans. Today, we are alerting the public to this danger so that people have the information they need to protect themselves and their children."

The DEA says most counterfeit pills are produced in Mexico with chemical supplies provided by China. The pills are then trafficked into the U.S.

Lab testing reveals a sharp rise of counterfeit pills that contain a lethal dose of fentanyl—two milligrams, or enough to fit on the tip of a pencil, DEA says. 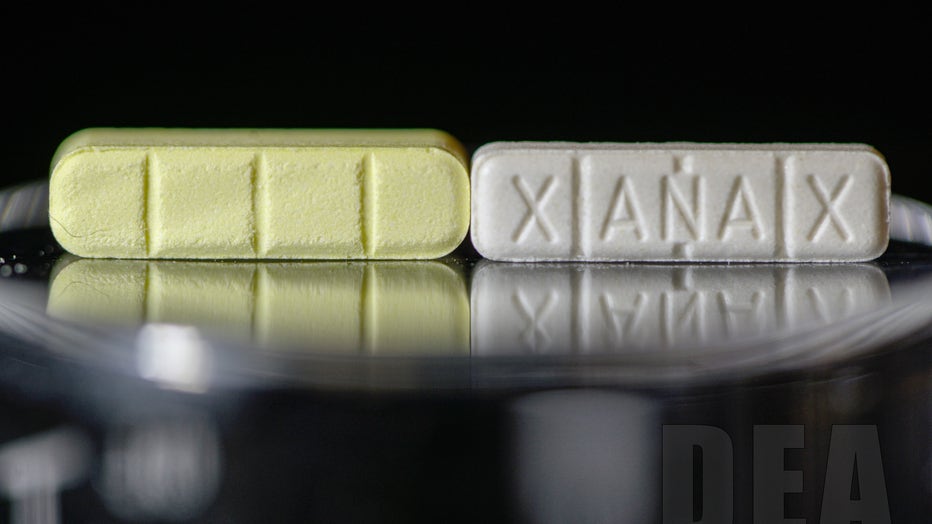 These pills are made to look like real prescription opioid medications like oxycodone, hydrocodone, Xanax and Adderall, and are then often sold on social media or e-commerce platforms, making them easily available to minors or anyone with a smartphone. 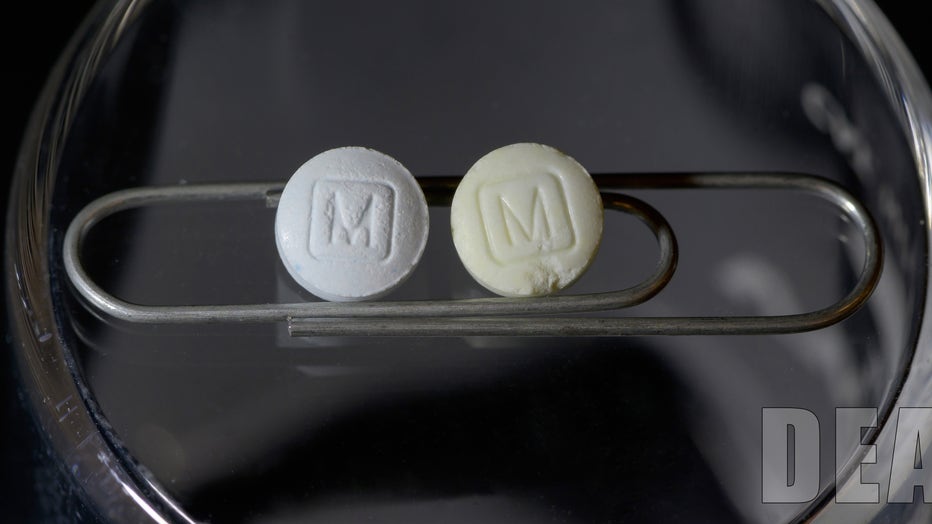 "The Seattle Field Division is focused on the criminal networks responsible for distributing this poison into our communities," said DEA Special Agent in Charge Frank Tarentino. "Of the hundreds of thousands of counterfeit pills seized in the PNW, alarmingly a high percentage contain a potentially lethal dose of fentanyl. Our parents, educators, community leaders, and other people of influence can have a positive impact on young people by engaging in meaningful and honest conversations with the goal of understanding what our children are experiencing on social media and in the community."

According to the DEA, drug overdoses are at an all-time high in the U.S. In the last year, CDC data reports 93,000 people died of a drug overdose, the primary driver for these deaths being Fentanyl. 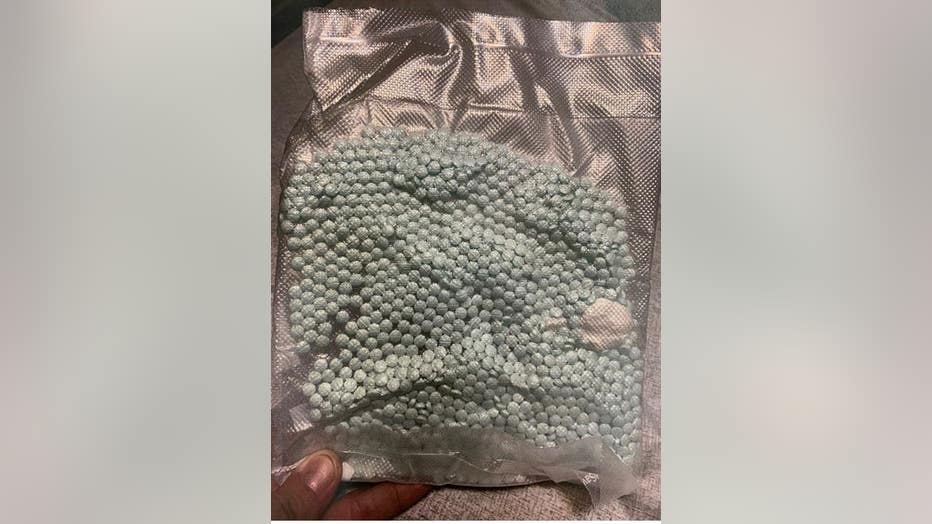 For more information, visit the DEA website to learn the difference between legitimate prescription pills and counterfeit pills.