Former DEA Agent Patrick Moen — whose career with the Drug Enforcement Administration went up in smoke when he joined the lucrative legal marijuana industry — isn't likely to spark an exodus from the agency, former colleagues say. 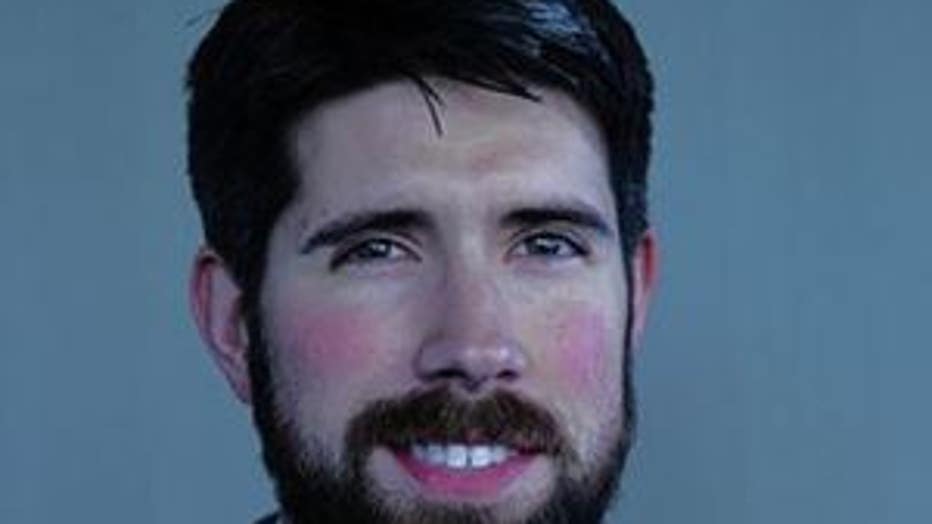 Moen, 36, quit his post in Portland late last year and is now working for Seattle-based Privateer Holdings, a private equity firm specializing in acquiring businesses in the burgeoning marijuana industry. The attorney who once spent long days dismantling drug rings throughout the Pacific Northwest will now help the company with state and federal compliance issues.

“I think he doesn’t represent the hard work of every other agent and the DEA,” DEA spokeswoman Dawn Dearden told FoxNews.com on Tuesday. Dearden declined further comment, but Moen’s former boss said he considers the move to be a source of frustration.

Moen, who could not be reached for comment early Tuesday, has said the decision was a difficult one.

“It’s not one I took lightly," Moen told The Oregonian. "I talked with friends, family and coworkers. I sought out opinions. When it comes down to it, this is an incredible opportunity for me professionally and personally.”

Moen’s law degree and background in law enforcement — he reportedly began his career as a cop in New York at age 20 — are seen as “invaluable assets to the growth and success” of the company, according to its website, but his former colleagues aren’t too pleased about his career change.

Moen is the second DEA agent with Oregon ties to make the once-unthinkable jump to the marijuana industry. Paul Schmidt, who once served as the highest-ranking DEA agent in Oregon, is now working as a medical marijuana business consultant.

“A lot of people say, 'How could you be so against it Monday and then on Tuesday you are all for it?" Schmidt told The Oregonian.

Schmidt, who testified as a federal drug agent in marijuana cases throughout the region, including Washington, Colorado and Wyoming, said he saw marijuana as the “least of the evils” among other drugs like heroin, meth and cocaine. Many younger officers feel the same way, he told the newspaper.

Marijuana remains illegal under federal law, however, although 20 states and Washington, D.C., allow for medicinal usage. Recreational use has also been legalized in Colorado and Washington state, where 7,000 applications for producing, processing and selling the Schedule I drug are currently being considered. And efforts in at least five other states, including California and Florida, are ongoing to marijuana measures on the ballot this year.

Public opinion of the drug has seemingly changed dramatically as well. In October, for the first time, a Gallup poll found that a majority of Americans now favor legalizing the drug after reaching 50 percent in 2011. Seizures of marijuana by the DEA, meanwhile, dipped to 354,023 kilograms in 2012, the lowest amount since 2006, according to its website.

Moen, for his part, told The Seattle Times he has not used marijuana in the last 20 years. He said he doesn’t need to be a “concurrent consumer” to operate within the industry. Asked how he finalized his decision to leave the DEA, an agency he characterized as “the cream of the crop” among law enforcement circles, Moen said he realized over time that targeting marijuana was not an effective use of federal resources.

“There was no ‘aha’ moment,” he told the newspaper. “ … I had been contemplating career moves, looking for new challenges. It was partly a reflection of the general dysfunction of the federal government. Gridlock in D.C. has trickled down to affect every employee. It hurts morale. I’ll leave it at that.”