One day after chaos enveloped the Capitol Hill neighborhood,

PHOTOS OF PERSONS OF INTEREST 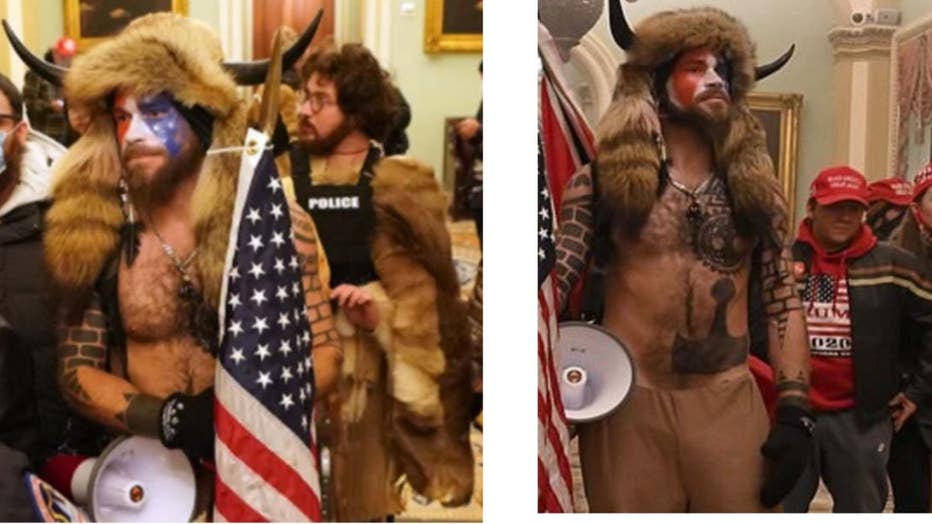 The protesters – who reportedly used irritants to get past law enforcement – were trying to halt Congress from conducting the Electoral Vote count that ultimately cemented President-elect Joe Biden’s victory. 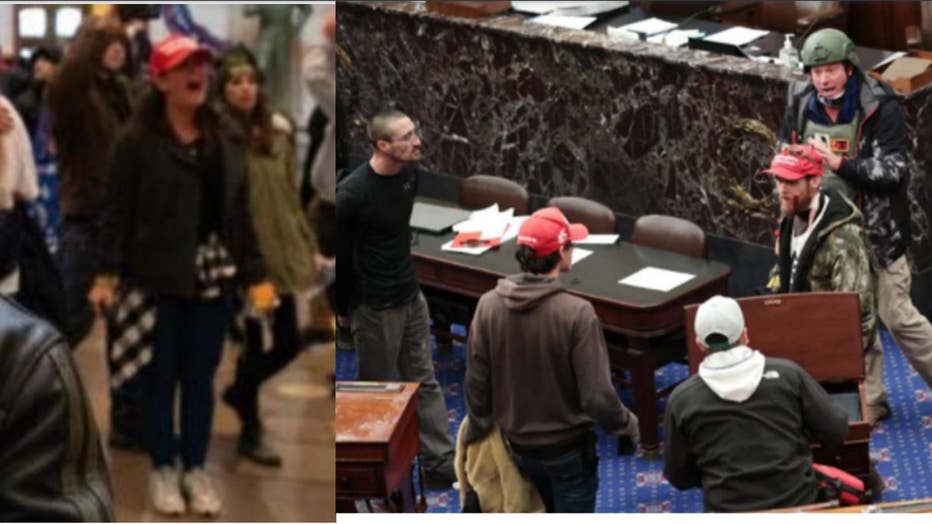 D.C. Police Chief Robert Contee stressed that his department was supplementing Capitol police in their efforts to contain and control the situation. 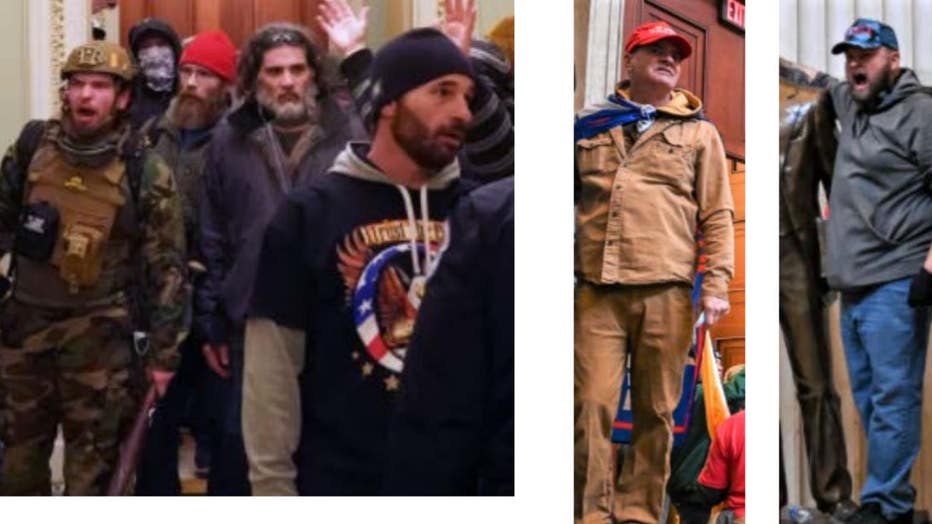 In all, D.C. police have made 68 arrests in connection with what they’re describing as "unrest" – and only one of those arrestees was a D.C. resident.

Forty-one of those arrests were made in the Capitol Hill area. 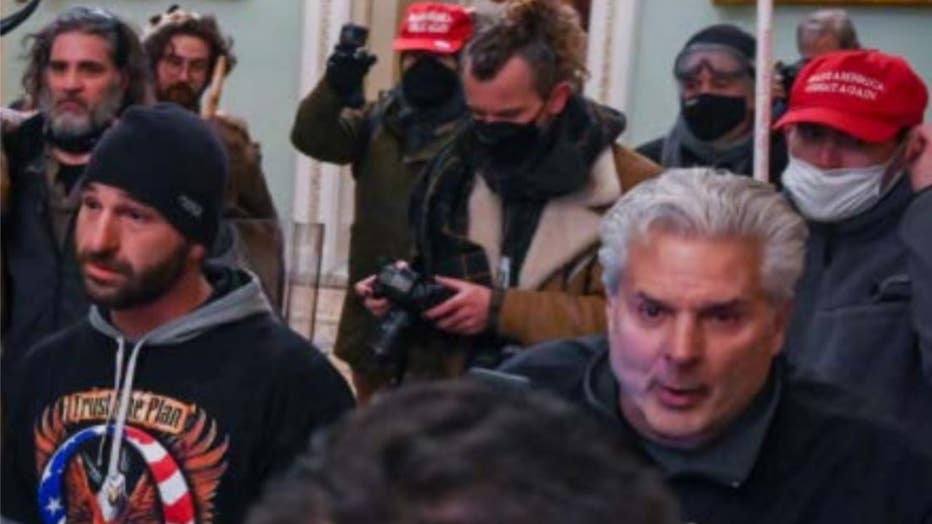 Police posted a host of images showing persons of interest in connection with the incident.

In addition, Army Secretary Ryan McCarthy said additional security measures will be put in place for "no less than the next 30 days."

According to McCarthy, there are currently 150 National Guard members on the Capitol grounds, and they would soon swell to 850.

By the weekend, 6,200 National Guard members will be in the D.C. area to support Capitol police and D.C. police, McCarthy said.

The National Guard was in the process of erecting a 7-foot non-scalable fence to protest the Capitol building, according to McCarthy. The construction began around 9 a.m.