WASHINGTON - The nation's capital is boosting security ahead of Saturday's rally that is being held to demand justice for the hundreds of people who have been charged in connection with January's insurrection.

Protective fencing that surrounded the U.S. Capitol for months after rioters stormed the complex went back up earlier this week.

DC bracing for 'Justice for J6' rally at US Capitol; lawmakers advised to avoid complex this weekend

The nation's capital is boosting security ahead of Saturday's rally that is being held to demand justice for the hundreds of people who have been charged in connection with January's insurrection. 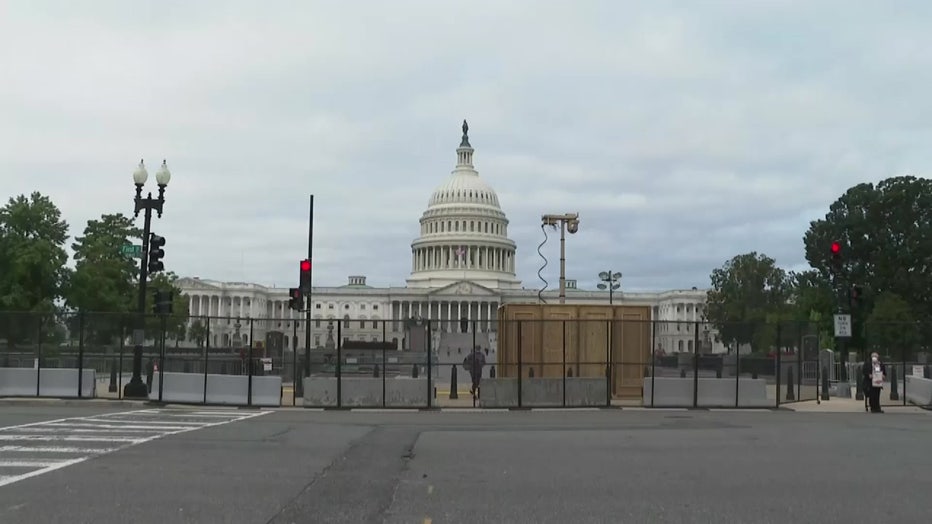 U.S. Capitol Police will have extra personnel and other law enforcement posted throughout the Capitol grounds. Members of Congress and staff are being asked to avoid the complex this weekend and increased security is being made available for lawmakers who are traveling.

D.C's Homeland Security and Emergency Management Director Chris Rodriguez joined us with updates on potential threats ahead of the 'Justice for J6' rally at U.S. Capitol 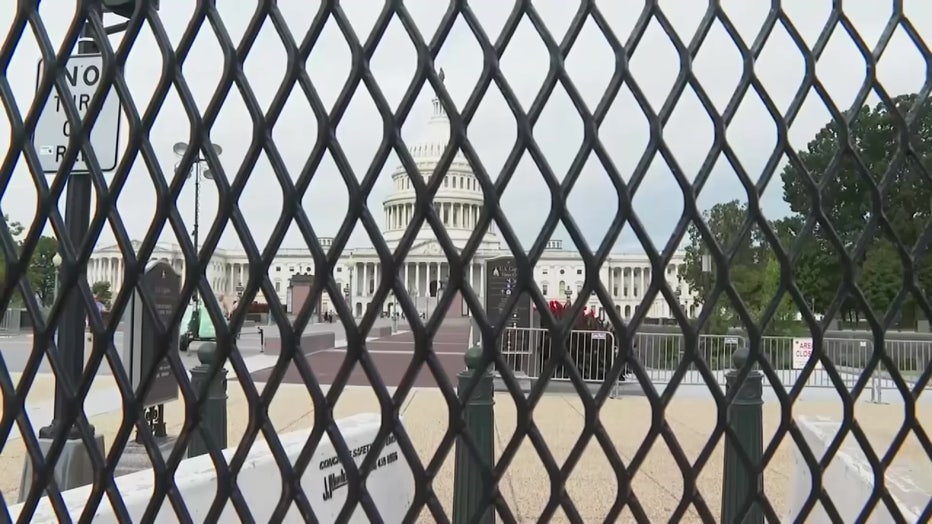 Authorities also continue to track intelligence indicating far-right extremist groups like the Proud Boys and Oath Keepers may be planning to attend the rally.

Road closures will be in place in the downtown area on Saturday from 5:00 am to midnight. 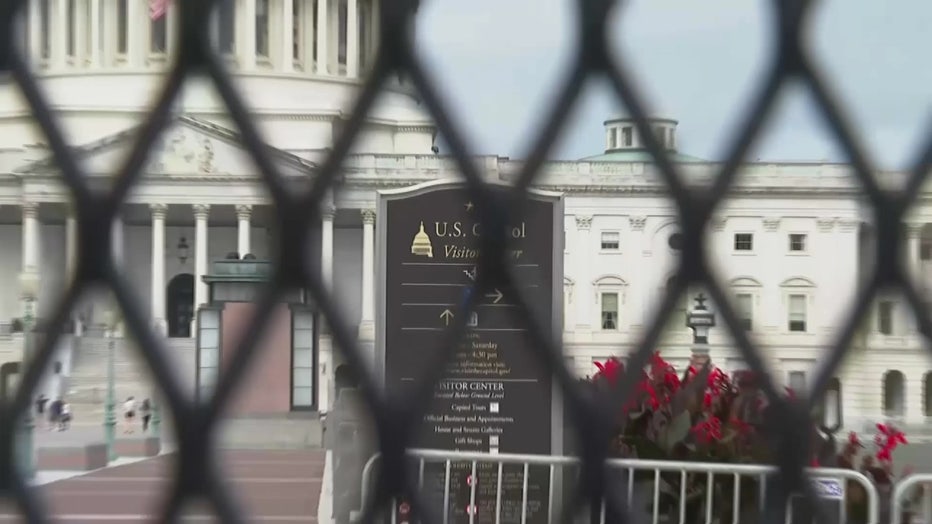 On January 6, 2021 a mob pushed its way past overwhelmed police officers and broke through windows and doors before ransacking the Capitol as Congress was voting to certify Joe Biden's electoral win.

'Look Ahead America' is the group organizing the rally. Supporters allege those arrested for non-violent offenses in the Capitol riot are political prisoners whose rights are being violated. The rally is scheduled from 12 p.m. to 1:30 p.m. On its website, the group advises participants to 'not wear or bring political, candidate, or another organization's paraphernalia' and to 'be respectful to our security team and law enforcement.' Several other rallies have been scheduled by the group over the upcoming weeks in different parts of the country. 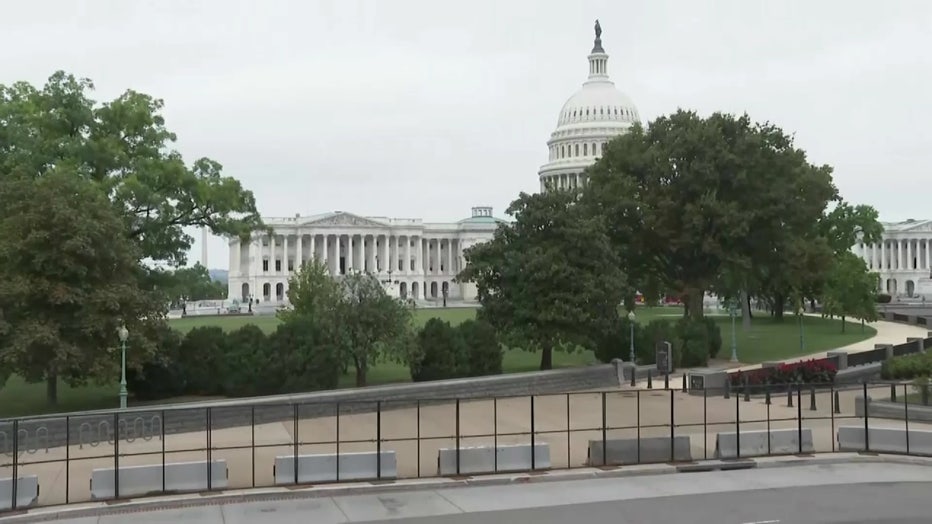 The Associated Press contributed to this article