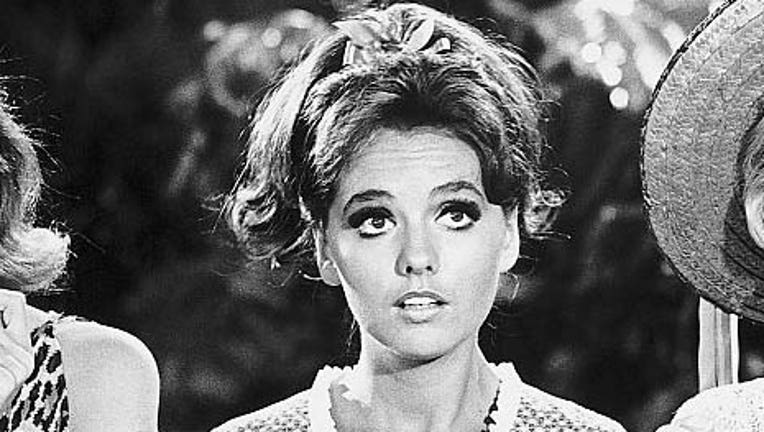 LOS ANGELES - Dawn Wells, the actress who starred as castaway Mary Ann in the 1960s sitcom "Gilligan’s Island," died Wednesday of causes related to COVID-19. She was 82.

"There is so much more to Dawn Wells than the ‘Gilligan's Island'" character that brought her fame, Boll said in a statement.

Born in Reno, Wells was crowned Miss Nevada in 1959 and competed in the Miss America 1960 pageant before pivoting to an acting career. Her early TV roles came on shows including "77 Sunset Strip," "Maverick" and "Bonanza," before going on to appear in dozens of TV shows, movies and theatrical productions over the course of her career.

The actress famously starred on "Gilligan’s Island" as the girl-next-door Mary Ann Summers, who was stranded on an island with six others. The iconic CBS show only ran from 1964 to 1967, yet grew in popularity over decades of syndication and is still being screened today worldwide in over 30 languages.

On the 50th anniversary of "Gilligan’s Island," Wells appeared on Good Day LA and described her week-long audition process for the show, beating out more than 300 others for the girl-next-door role — including actress Raquel Welch.

"It’s wonderful to be loved, because Mary Ann is loved all over the world," Wells said at the time.

She also published "A Guide To Life: What Would Mary Ann Do?" in honor of the show’s anniversary and wrote about the meaning of the Mary Ann character in popular culture.

Her gingham dress and famous shorts worn on the hit show are currently on display in the lobby of The Hollywood Museum.