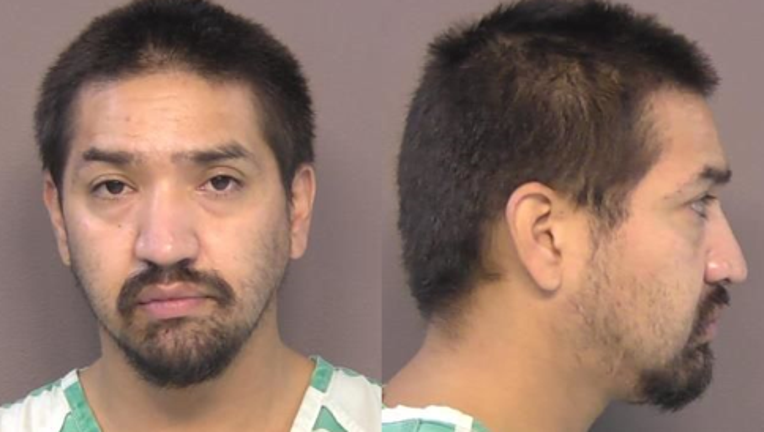 Several hours after putting out the notice, David Wayne Hatch was arrested by Tulalip Tribal Police.

Detectives say he is a suspect in a shooting earlier this year on the Tulalip Tribal Reservation.  He was also wanted for possession of a stolen vehicle, resisting arrest and for failure to register as a sex offender.

The 35-year-old has convictions for first-degree rape, kidnapping, first-degree robbery and failure to register as a sex offender. 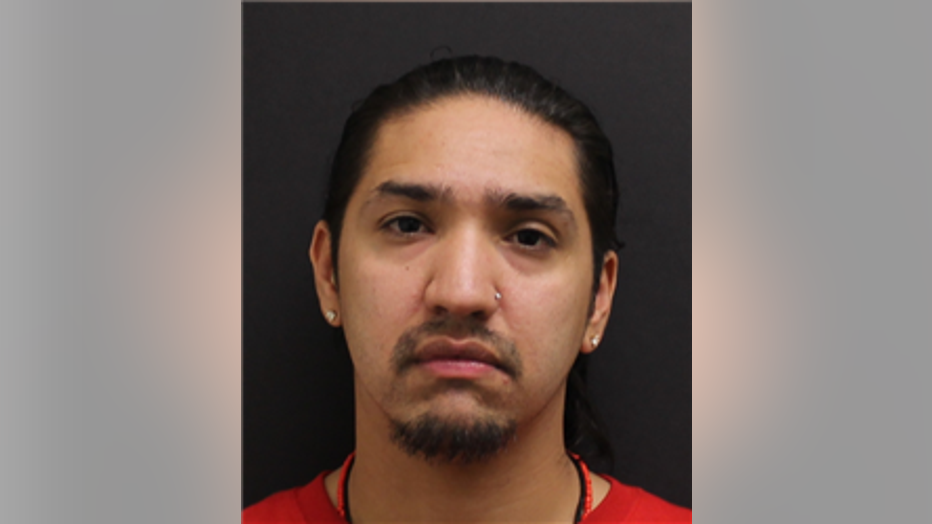