KING COUNTY, Wash. - New data released from the King County Prosecutor’s Office show a continuing rise in gun crimes over the last few years, with numbers on track to possibly be even higher this year.

Between January and June of 2021, there have been 196 victims of shootings; 42 of those people died.

In total, there have been 580 total shots fired incidents, and these numbers only represent the first two quarters of the year.

In comparison to the last five years, within the same time period, these are the highest numbers seen. 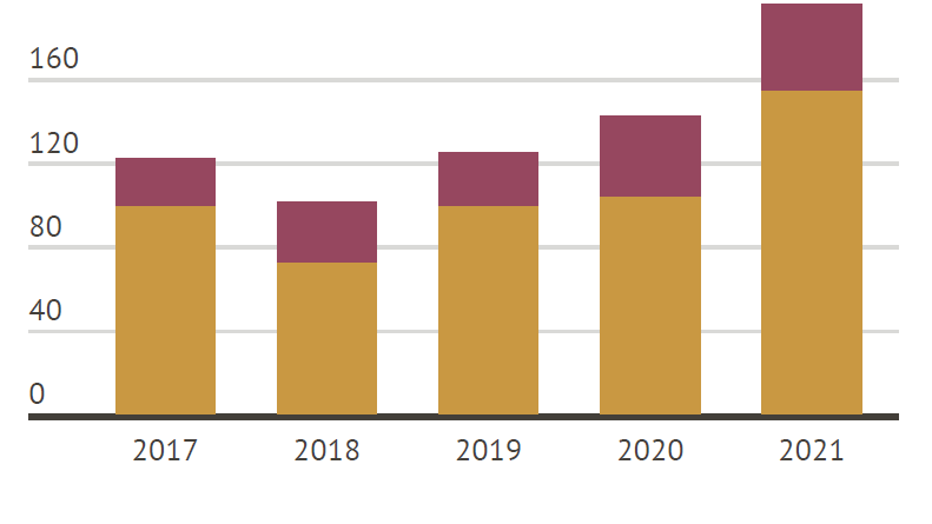 "If folks feel like there are more shootings, that’s true, because there are more," said Casey McNerthney, the director of communications with the King County Prosecutor’s Office.

He says the most impacted age group of gun violence is people between 18 to 24. 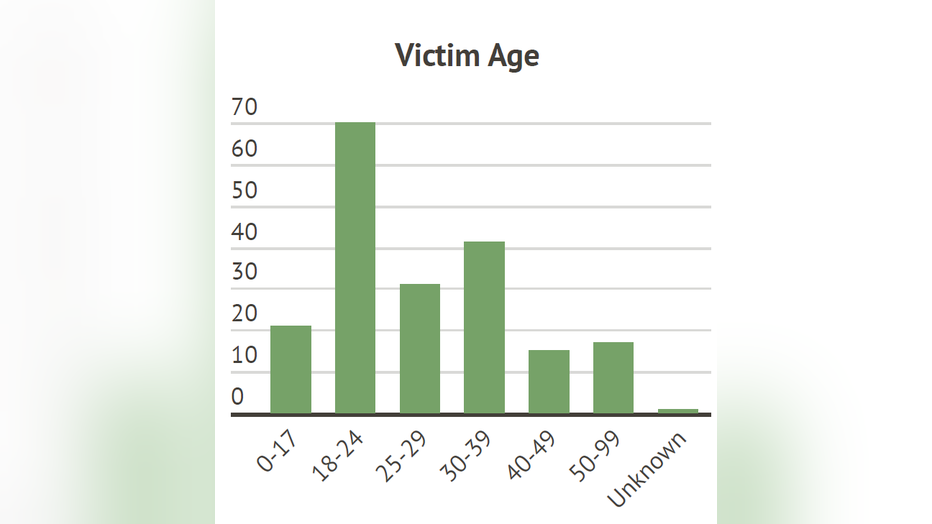 "These are very young people who are being affected by gun violence and that’s what we’re very concerned about," he said.

McNerthney says the prosecutor’s office files about 30 different cases a day, but to bring real change more has to be done.

"We will continue to be focused on public safety, and we will continue to charge people who commit violent crimes, but there also needs to be a community partnership that we want to work with," said McNerthney.

The data shows that 85% of the shooting victims this year are men, and 80% of the victims are people of color.

Read the full report below: