SPOKANE -- The fungus that causes Valley Fever -- a dangerous disease that can trigger chronic infections -- has been found in Washington state for the first time, officials said, hundreds of miles outside its expected range.

According to the Washington State Department of Health, the fungus that causes Valley fever, called Coccidioides, was found in south-central Washington recently.

The fungus usually resides in semiarid climates of the southwest U.S., Central and South America. It lives in soil and its spores can be breathed in when dirt is distributing by digging, excavating or dust storms. Inhaling the fungus can make people sick, health department officials said.

Officials searched for the fungus after local and state health officials determined that three cases of Valley Fever were reported in individuals who hadn't lost the state. 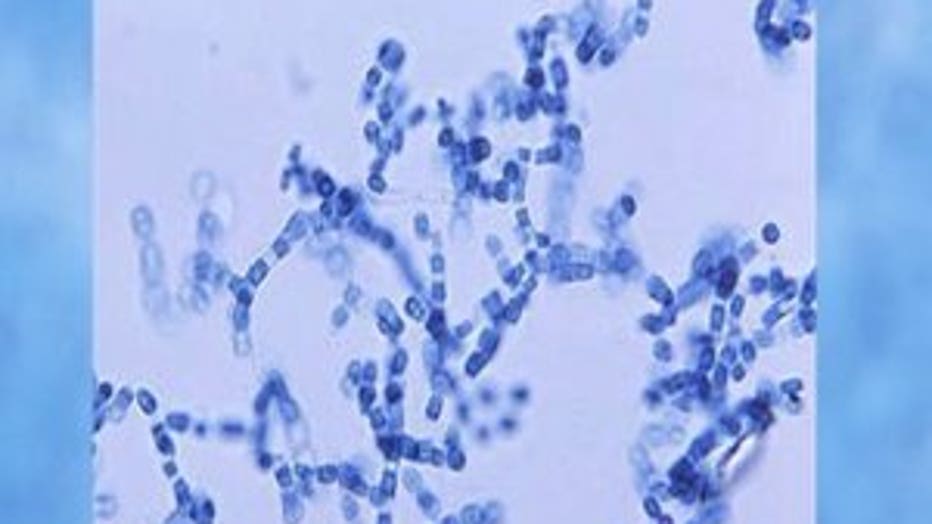 These findings are important because the Valley Fever fungus has never before been found in Washington soil, officials said. However, DNA analysis suggests that the fungus has been here for a while. And very few cases of Valley Fever are ever reported in Washington, with nearly all who develop the illness having traveled to the southwest or Mexico.

“The risk of getting the disease in Washington appears to be very low, and we’re working with local health partners to track and investigate cases of the disease,” said State Health Officer Dr. Kathy Lofy at the Department of Health. “We’re developing a plan for additional soil testing, which we hope will provide us with a better understanding of the environmental conditions that support the growth of the Valley Fever fungus in our state.”

The Department of Health is working with local public health agencies and the CDC to notify health care providers about the potential for locally-acquired Valley Fever, officials said.  Because Valley Fever can also affect animals, the advisory was sent to veterinarians statewide