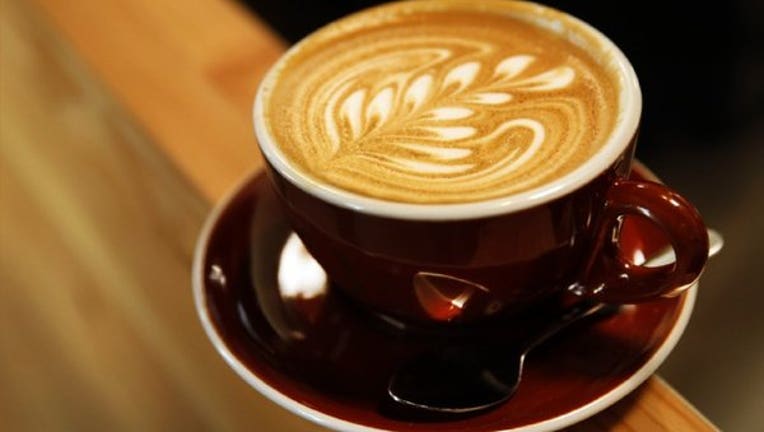 An 18-year study found that people who drank one to three cups of coffee per day were least likely to develop a common type of liver cancer. (Al Seib / Los Angeles Times)

LOS ANGELES -- In their continuing quest to prove that coffee is indeed a health food, medical researchers analyzed the health records of nearly 180,000 Americans and determined that the ones with a daily java habit were less likely to get a common type of liver cancer than their less-caffeinated counterparts.