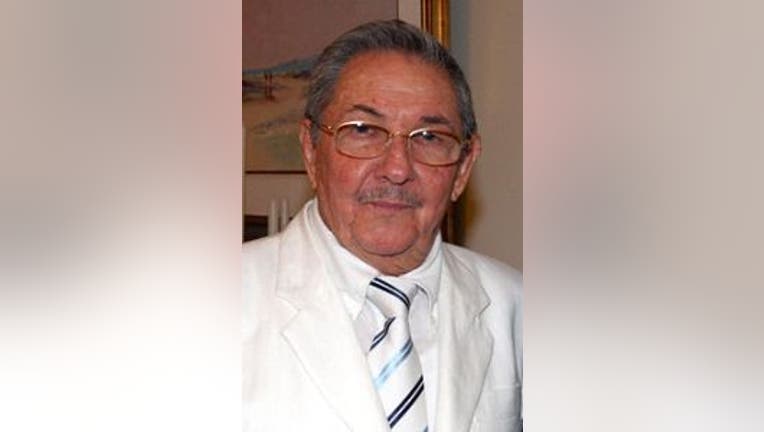 CUBA -- Cuban President Raul Castro said Sunday that he would step down from power in 2018, when his second term as president is set to end.

"I would like to make clear ... this will be my last term," he said during a televised speech.

The announcement came shortly after the country's National Assembly re-elected Castro to a second five-year term and tapped Miguel Diaz Canel to be first vice president.

In 2006, Castro took over from his ailing, older brother, Fidel Castro, whom he quoted liberally on Sunday.