Crystal Pepsi is making a comeback -- and this time, everyone can get their hands on the retro soda.

PepsiCo confirmed to AdvertisingAge the 1990s-era clear soda will be sold in 20-ounce bottles at retailers for a limited time starting on August 8.

PepsiCo will also release a video game named "The Crystal Pepsi Trail" on July 7. Inspired by "The Oregon Trail," the game will be available on a special website.

The soda made a brief return in December during a contest via the Pepsi Pass app. PepsiCo handed out 13,000 six-packs of 16-oz. bottles to winners. 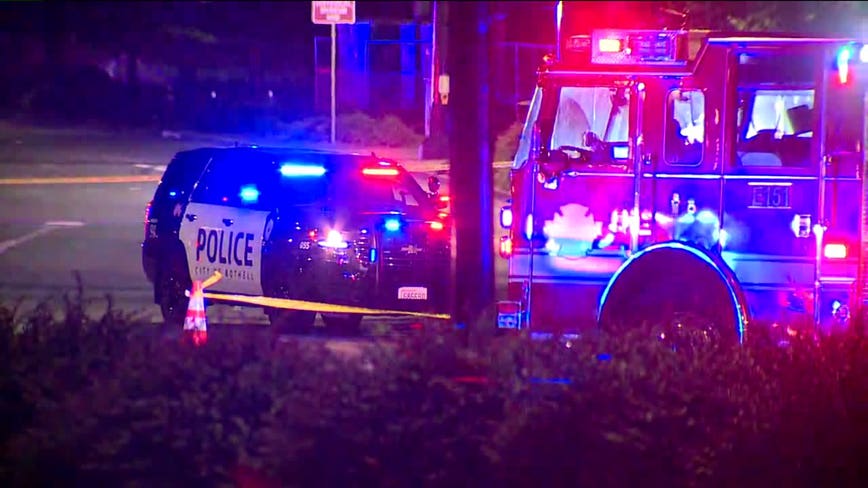 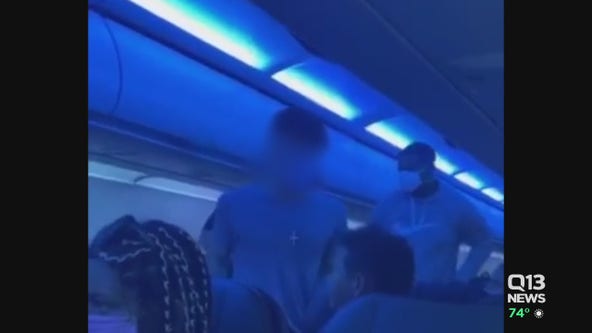 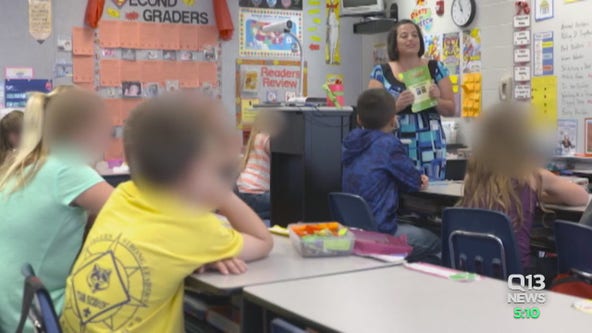