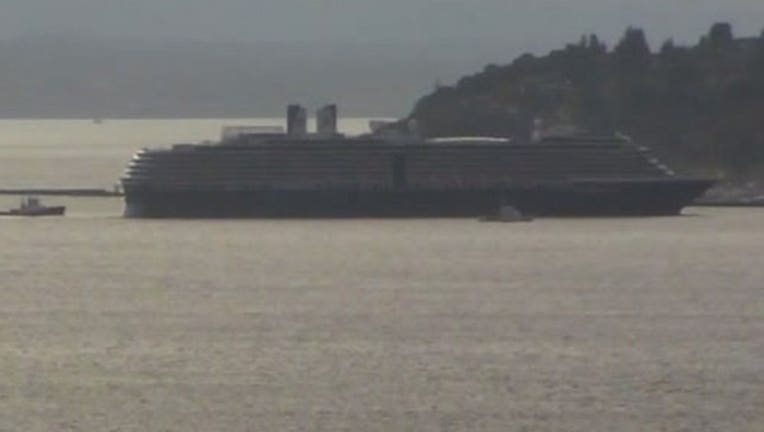 SEATTLE -- A Holland America cruise ship has returned to port after a fire broke out on board.

Coast Guard officials say they received a call around 5 p.m. Saturday that the cruise ship Westerdam had experienced a fire in a boiler room.

Crew members were able to extinguish the fire, but it did flare up again, and they had to put it out a second time.

There were no reported injuries to any crew members or passengers.

A commercial tugboat helped guide the ship back to the cruise ship terminal, where Coast Guard investigators will board the ship and assess whether or not the vessel is safe to sail.

The cruise ship had only been at sea for about an hour when the fire happened. 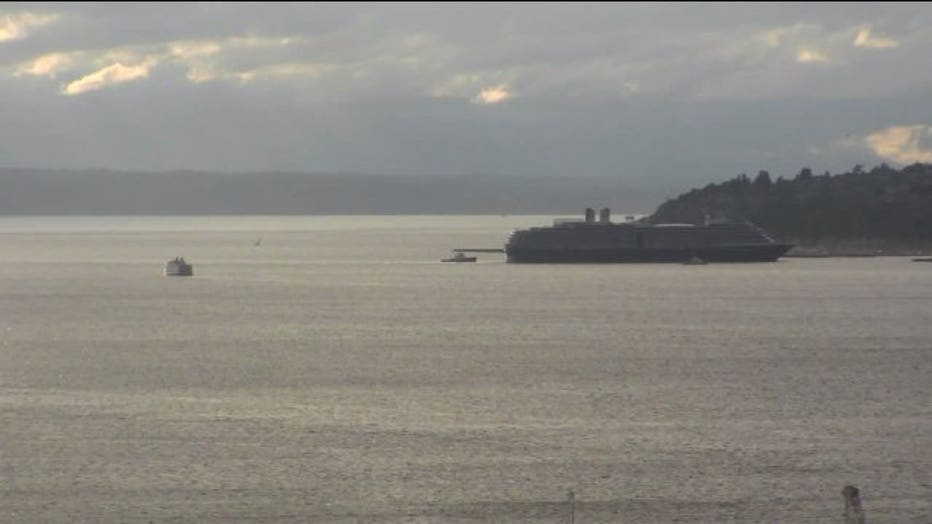