Cruise ship passenger who fell from boat was rescued in 'last minutes of his fight to survive,' diver says

The man who fell from a Carnival cruise ship spent as many as 20 hours in the water before he was rescued by the U.S. Coast Guard. The diver who made the dramatic rescue, Richard Hoefle, spoke with LiveNOW from FOX's Josh Breslow.

The Carnival cruise ship passenger who went missing in the Gulf of Mexico and treaded water for 20 hours before being rescued said in a Friday interview that he never accepted "this is it" after falling into the ocean.

"I wanted to see my family and I was dead set on making it out of there. I was never accepting that this is it," James Micheal Grimes described in an interview with ABC News. "I'm 28 years old. I'm too young. This is not going to be it."

"I always thought there's a greater purpose for my life. Now, I know for sure I'm meant to do something on this Earth," he added. 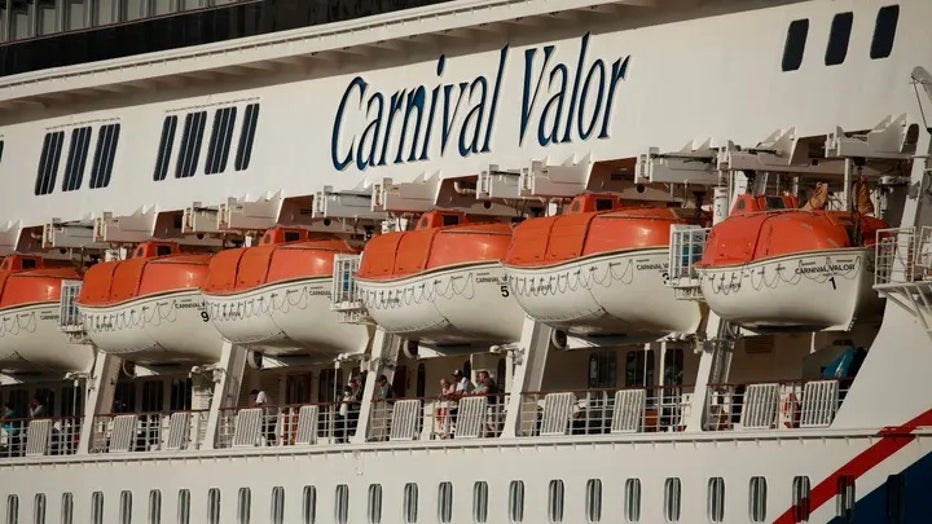 Grimes went missing around 11 p.m. after he left a bar to use the restroom the night before Thanksgiving as the vessel headed toward Cozumel, Mexico, on a five-day voyage.

The next thing he reportedly remembered was waking up in the ocean, and the cruise ship was nowhere in sight, he explained. He said he did not remember how he went overboard.

"I felt like I was given a chance right then," he said, telling himself "you're alive for a reason."

"That [fall] could've killed me, but I felt like from that moment on, I was trying to stay positive," he continued. "All you got to do now is swim and survive."

He described attempting to reassure himself that "they will start looking for me…they will find me eventually." 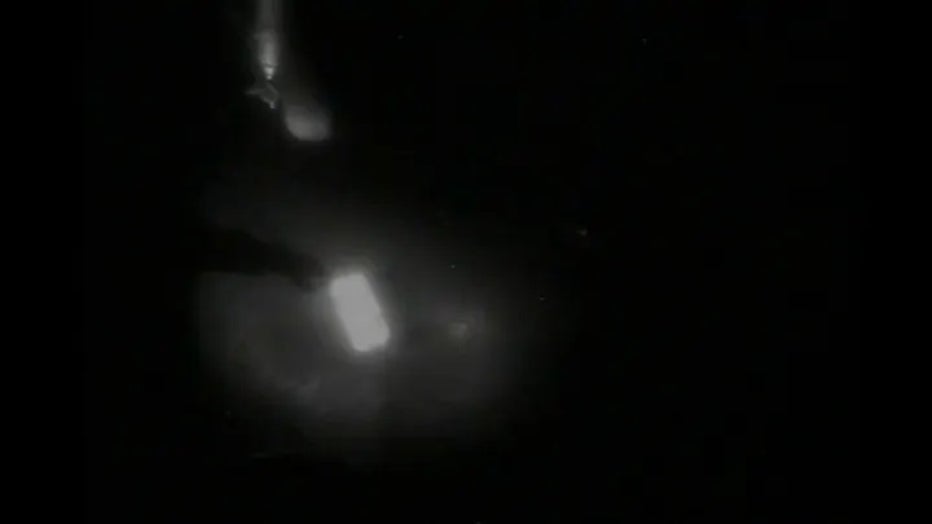 Grimes had treaded water for 20 hours before the U.S. Coast Guard found and rescued him shortly before 8:30 p.m. Thanksgiving night 20 miles south of Southwest Pass, a channel south of Louisiana at the mouth of the Mississippi River.

A Coast Guard diver involved in the rescue said Grimes had "between a minute and 30 seconds left before we lost him completely."

"Mr. Grimes had nothing left. He had no energy. He had nothing left to give," U.S. Coast Guard aviation survival technician Richard Hoefle told WWL. "My best guess is that he had between a minute and 30 seconds left before we lost him completely."

"It's hard to keep your mind in the right place, and then to throw that Hail Mary last couple of minutes of waving, swinging a sock around, anything to make himself more visible to us, that's survival," Hoefle said noting Grimes’ level of exhaustion. "He just had an incredible will to survive. And he did whatever he had to do." 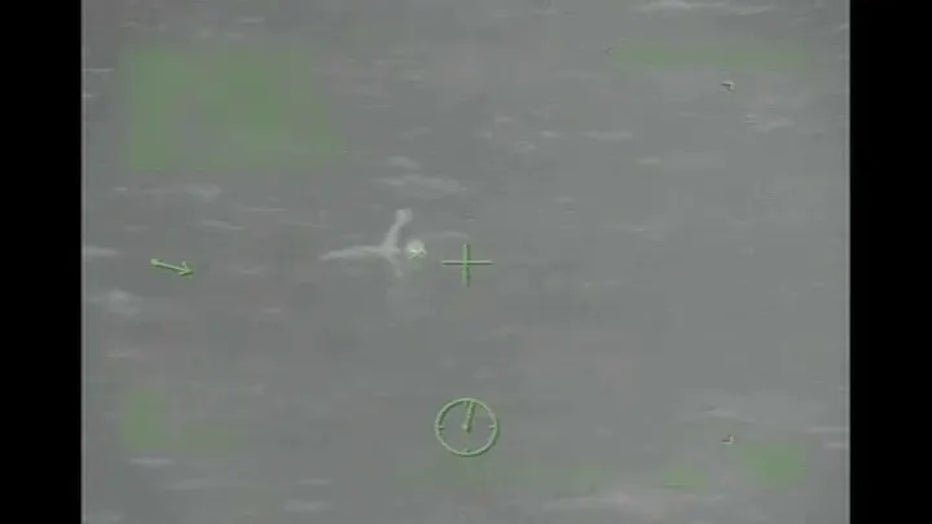 A Carnival cruise ship passenger was spotted by the Coast Guard before being rescued Thursday. (Coast Guard / Fox News)

Details remain unclear on how Grimes fell into the ocean, and according to a statement from the Coast Guard to ABC, there are safety barriers in all public areas on cruise ships to prevent people from falling.

"Guests should never ever climb up on the rails. The only way to go overboard is to purposefully climb up and over the safety barriers," the statement added.