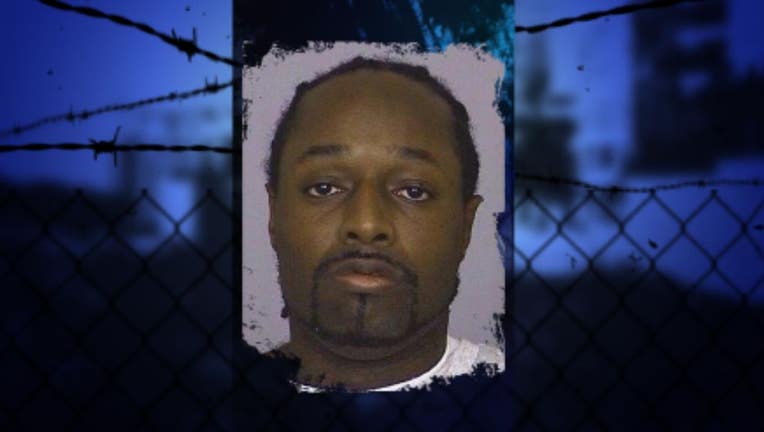 FUGITIVE CAPTURED February 22, 2015 -- Crime Stoppers of the Inland Northwest says tips led to the arrest of Razekiel Hoard on Sunday night. FUGITIVE WANTED IN SPOKANE COUNTY Februrary 20, 2015 -- A high-risk rapist is running under the radar in Spokane County. Razekiel Hoard is a level three sex offender -- the worst of the worst. He's been convicted of multiple sex crimes where he preyed on teen girls he met in internet chat rooms, including one were the hook-up quickly turned into terror for his victim. "Hoard met a 15 year old girl online," says Department of Corrections Ofc. Emily Isaacs. "One day he decided to come over to her house. She was on the phone talking to somebody. That really made him mad. He grabbed the phone from her, dragged her into a bedroom while she was babysitting her 18 month old cousin and brutally raped her. When she tried to call police, he threatened he'd come back and do a '187' on her, which is code for murder. This is an individual who instilled so much fear in this teen. He's a two-time convicted sex offender. He has a violent criminal record. We need your help to find him and put him in custody where he belongs." Hoard is a gang member who's street name is "Crazy D". He's known to use the fake first names "Deshawn" and "Dante." If you know how to get him back on the map in Spokane county, call an anonymous tip into: CRIME STOPPERS: 1-800-222-TIPS You must call the Crime Stoppers hotline with your tip to be eligible to receive a cash reward for information leading to a fugitive’s arrest. CLICK HERE for information on how to TEXT A TIP to Crime Stoppers