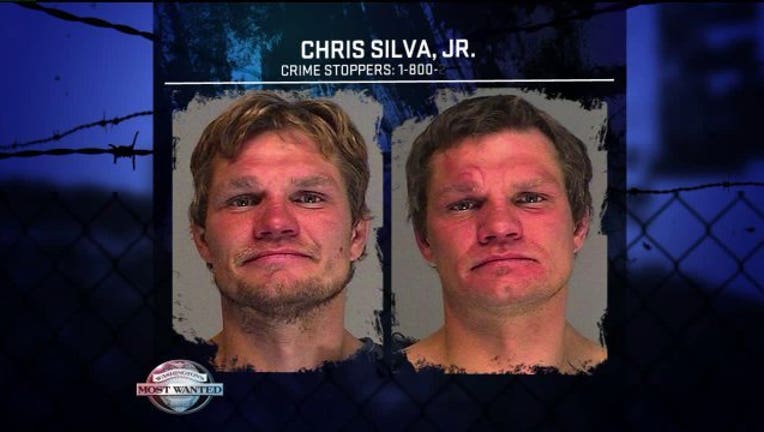 FUGITIVE CAPTURED April 8, 2013 -- The Spokane County Sheriff's Office says it was a tip called into Crime Stoppers of the Inland Northwest that led to the arrest of missing rapist, Chris Silva, Jr. WANTED IN SPOKANE COUNTY March 22, 2013 -- High-risk rapist Chris Silva Jr. is missing, and police are eager to find this Level 3 sex offender. Silva has also been caught for exposing himself at a park and he is known to have been violent -- he was convicted of beating a man to death with a baseball bat and knocking a stranger out cold on the street, breaking his jaw and robbing him. Chris Silva is 38 years old. Call Crime Stoppers at 800-222-TIPS if you know where to find this missing, high-risk rapist wanted in Spokane County. You can text a tip here.