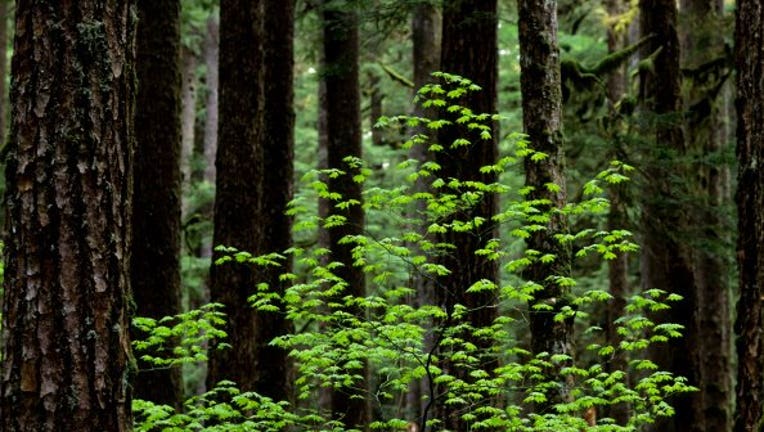 OLYMPIC NATIONAL PARK - Search and Rescue personnel have located a backpacker who was reported missing on Thursday in Olympic National Park.

The woman was last seen by her backpacking group on Aug. 4 around 11:30 a.m. at the Home Sweet Home Camp located in the southeastern side of the park.

King County Sheriff’s Office Guardian II helicopter spotted the backpacker off-trail in a basin to the east of Mt. Steele.

Once rescued, she was taken by ambulance to Mason County Hospital where she was reported to be in stable condition.

The group she was with had stopped for water at the Home Sweet Home Camp and the backpacker was separated from the group after they had left to Camp Pleasant.

The group had intended to meet at Camp Pleasant for lunch and stayed there for the night.

Several members of the groups hiked out to Staircase Thursday morning to search for her while others from the group went looking at First Divide. The hikers were unable to locate her.

After she was reported missing on Thursday, search crews went into the wilderness from Staircase. There are two National Park Service search teams currently searching from the Duckabush side and the Staircase side.