The Sheriff’s Office says the 52-year-old man was ejected from a boat that deputies say was speeding around midnight. 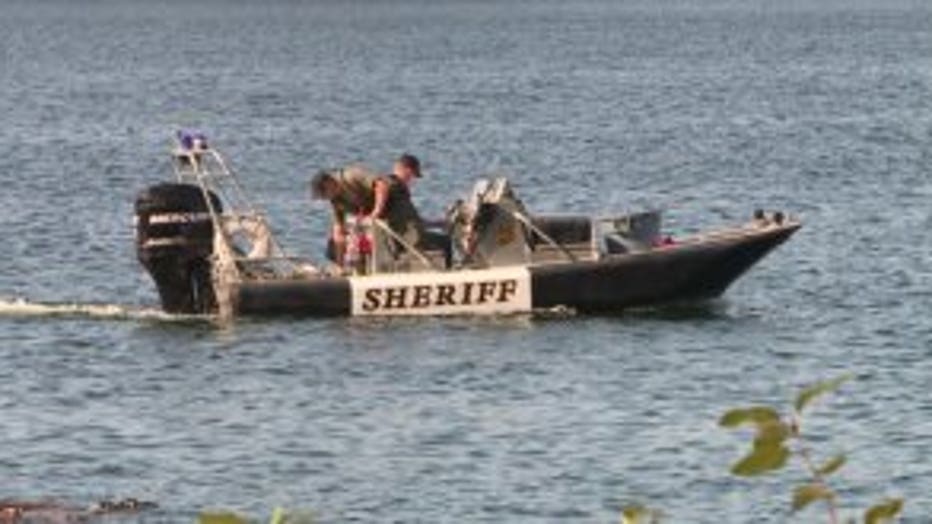 Deputies say a 58 year old Stanwood man is the driver, was likely intoxicated and potentially faces charges of homicide by watercraft.

The Wenberg Park Boat Launch is back open after closing down for the search.

The Snohomish County Sheriff's Office says the investigation is now in the hands of detectives and the Medical Examiner.