Fire crews knock down fire at Walmart south of Puyallup

Fire crews knock down fire at Walmart south of Puyallup

At around 2:30 a.m., CPFR responded to reports of a fire at the Walmart Supercenter on 165th and Meridian on South Hill. 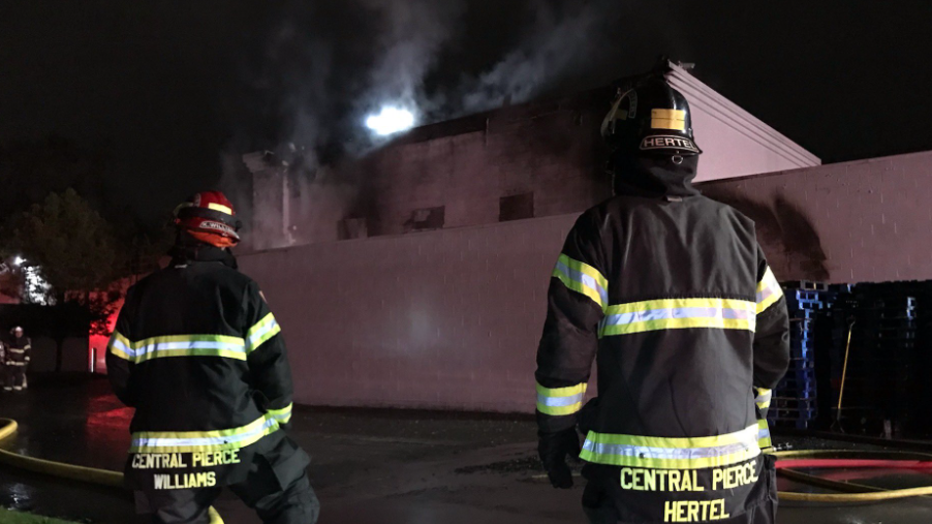 Everyone inside the building was evacuated safely as crews worked on the flames, which were coming from the back side of the building.

After investigating, crews determined that the fire started in a pile of pallets resting near the loading dock area. 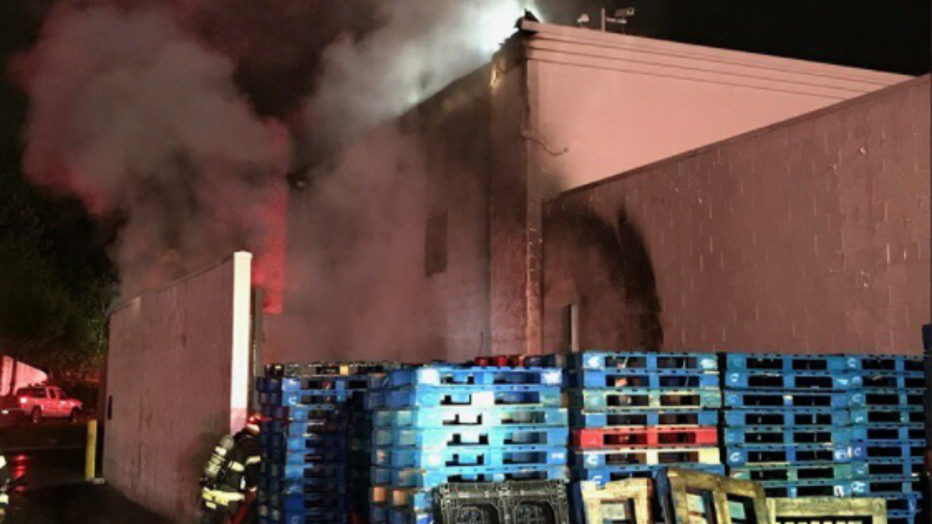 Authorities say the flames were mostly burning on the building's exterior, they did check inside to make sure the fire was contained outside.

About an hour later, CPFR sent out a tweet saying the fire was out, and there was only minor damage to the building.

The cause of the fire is unknown.