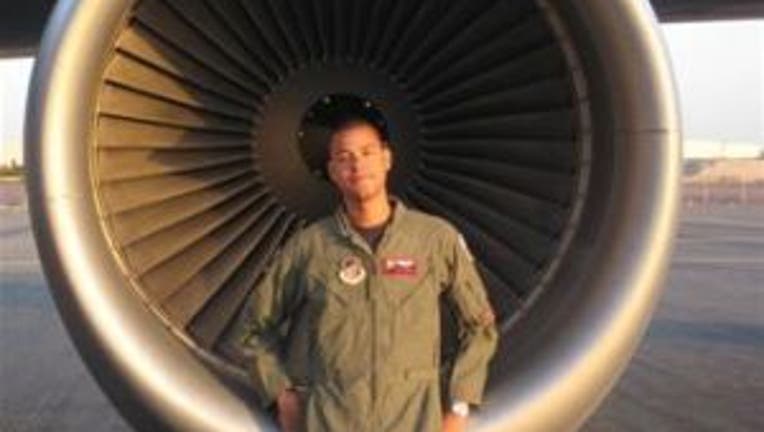 SPOKANE, Wash. -- Three crew members killed in a KC-135 plane crash in Kyrgyzstan on Friday were from Fairchild Air Force Base near Spokane, the Air Force said.

The crew and aircraft were from Fairchild’s 93rd Air Refueling Squadron and  assigned to the Transit Center at Manas, near the Kyrgyz capital of Bishkek. Its mission was to refuel combat planes on patrols over Afghanistan.

The plane crashed Friday in northern Kyrgyzstan. Military officials were investigating witness reports that the plane was on fire before it crashed. They were also investigating whether the plane blew an engine or struck a bird.

The dead crew members based at Spokane were identified by the base as Capt. Mark T. Voss, 27, of Boerne, Texas; Capt. Victoria A. Pinckney, 27, of Colorado Springs, Colo., and Tech Sgt. Herman “Tre” Mackey III, 30, of Bakersfield, Calif.

The 93rd ARS is part of the 92nd Air Refueling Wing.

“We will forever honor Tyler, Tori and Tre as patriots and heroes,” Newberry said. “Team Fairchild will do everything we can to support their families and friends during this profoundly difficult time.”