SEATTLE -- People in the Montlake neighborhood are on edge after a homeowner confronted a man allegedly snooping around his house during the middle of the night. 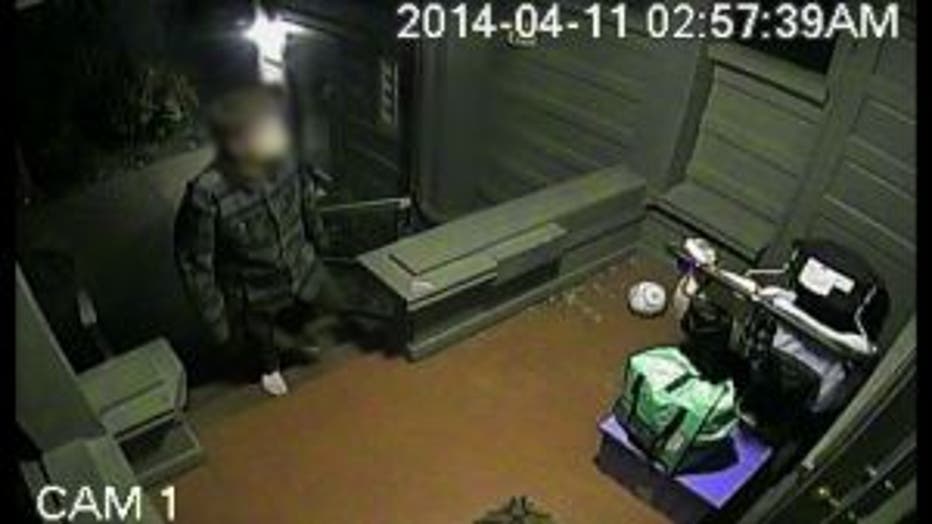 Police found the same man trying to jump over fences and lurking around other homes in the area, but they ended up letting him go.

One homeowner woke up to a loud crash and found the stranger allegedly trying to open his front door -- all while his wife and three kids were upstairs sleeping.

“He was here for almost an hour and a half coming up and down the stairs, repeatedly trying to get in the door,” said Dan Bolstad.

“I was on edge, of course, but I was never in any kind of fear,” said Bolstad. “I could see he was, I presume, intoxicated. Something wasn’t right.”

Bolstad’s wife called 911 and the stranger took off.

Cops caught up to the guy a couple blocks away on 24th Avenue East a few minutes later.

A police report says the officer saw the man trying to climb fences into other people’s yards. The report continues saying the man told police he was trying to meet up with friends he’d been with earlier in the night.

But the officer let him go, warning the man he could be arrested for criminal trespassing if they caught him poking around homes again.

Three hours later, a different homeowner spotted the stranger walking through his fenced back yard about a mile away on 18th Avenue East.

Q13 Fox News has blurred the man’s face because he wasn’t charged with a crime or arrested.

“We’re just thankful that we locked our doors,” Bolstad said. “We’re pretty adamant about it and this kind of strengthens that.”