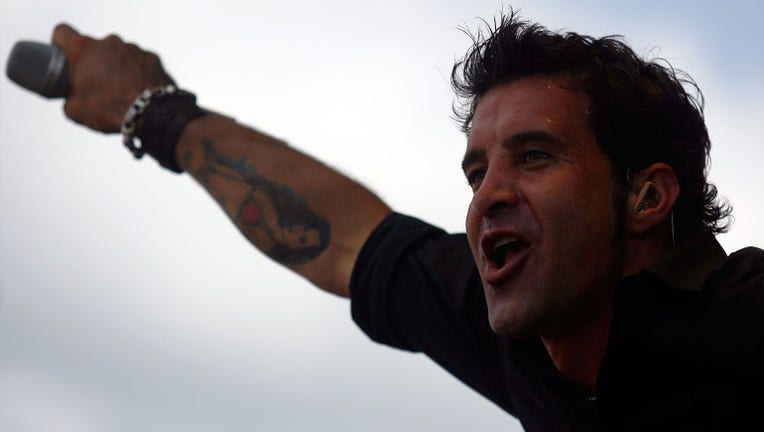 LOS ANGELES -- Scott Stapp, the lead singer of the band Creed, revealed he was living in a Holiday Inn and "penniless" in a nearly 16-minute Facebook video post early Wednesday morning.

Stapp, who earned worldwide fame in the late '90s and early 2000s with songs like "With Arms Wide Open" and "Higher," alleged he was under "some kind of vicious attack" because the funds in his bank accounts were stolen by people he knows or frozen by the IRS.

In the video, he detailed how he had to sleep in his truck for a couple of weeks and, at one point, didn't have enough money to eat for two days.

"I can't sit back anymore and allow this to continue and allow my children to be embarrassed and humiliated by the action of others," he said.

At the end, he urged fans who can offer their legal services to contact him so he can get back on track.

According to TMZ, a representative for the Palm Beach County Sheriff's Office conducted a wellness check last week with Stapp and his wife and found no cause for concern. The Grammy winner has battled with alcohol and drug addiction in the past, but assures viewers he has not relapsed and has "rededicated my life to Christ."