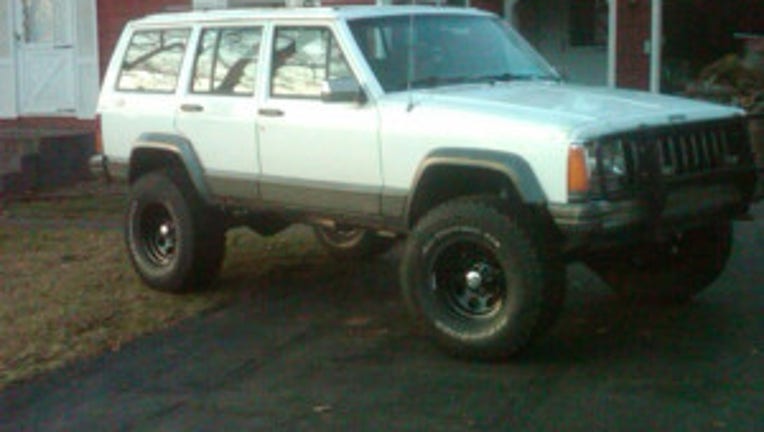 According to Mill Creek police, a chase between police and the driver of a 90s Jeep Cherokee began around 1 a.m. on 35th Avenue SE. The suspect sped through an intersection at 180th Street SE and slammed into a police vehicle that was crossing the intersection with his sirens on. The suspect's vehicle spun into the right side of the road and caught on fire, but police managed to pull the suspect out, officials said.

Both the suspect and the police officer were transported to the nearest hospital. Their condition was unknown early Friday morning.