SEATTLE – We’re continuing to learn more about the victims who died during Seattle’s deadly crane collapse.

We’re also hearing from industry experts, including one who believes the companies who were responsible for tearing down may have cut corners.

State investigators are busy pouring over data and evidence trying to determine exactly why the crane fell. But, a crane expert out of South Carolina says according to the images he has seen on television, the crews tearing down the crane are likely to blame for the crash.

“We certainly want to know what happened as soon as possible,” said L& I spokesperson Tim Church, “but you can’t rush something like this.”

The state agency investigating the crash says it is looking into records and conducting interviews with five companies who are part of this investigation.

In total, all five companies in the past five years went through 65 inspections by L & I – but only one, Seaburg Construction, faced further scrutiny in 2017 where it was cited twice by the agency for serious violations.

“In general, this was a group that had a fairly small number of citations we issued against them. I will point out though, any serious violation we don’t want to see,” said Church. “So, even two is too many, and when we fine somebody and cite them it’s to get their attention that we found them doing something they should not do and we don’t expect that to ever happen again.”

Five people were injured in the collapse, and four were killed, including 33-year-old Travis Corbet who served as a Marine in Operation Iraqi Freedom.

Andrew Yoder, 31, of North Bend, also served as a Marine. Both men were awarded for their bravery, they were also both ironworkers who died when the crane fell. 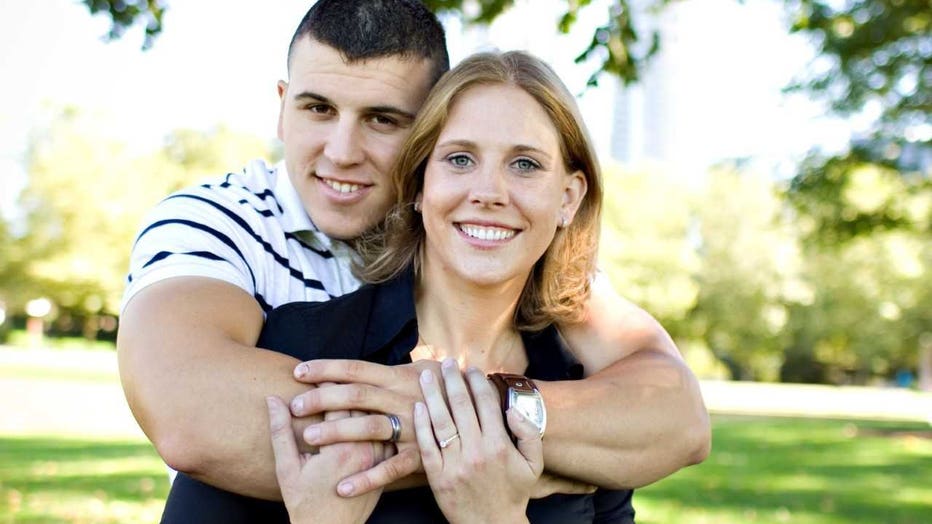 “Andrew was my heart and my person. I can’t remember the last time we went 24 hours without talking. The void left by his sudden and tragic death has made it hard to breathe. I know this void will never go away but I am thankful for the almost 12 years we did get to have together and for how he loved me and our boys. Even at just 3 and 5 years old, he was so impressed with who they are becoming. Andrew also impacted many lives and I’m so thankful to see the overwhelming outpouring of sympathy and loving support during this time so that I can focus on helping our sons walk through this and to make sure they remember their Dada in his life, not just his death.”

You can donate to Yoder's family here.

Sarah Wong, a 19-year-old student at Seattle Pacific University, and 71-year-old Alan Justad, a retired, long-time employee at the city of Seattle, both died in cars on Mercer Street when the crane fell. 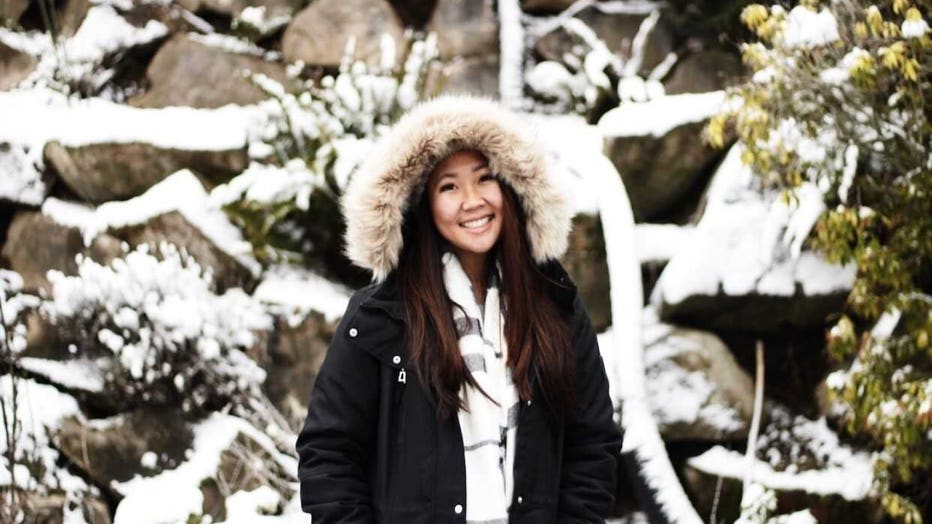 Justad’s colleague shared a statement with Q13 News that reads in part:

“His integrity was obvious, and his disarming personality and placid demeanor made him a mentor for some and resource for many,” said Brian Stevens. 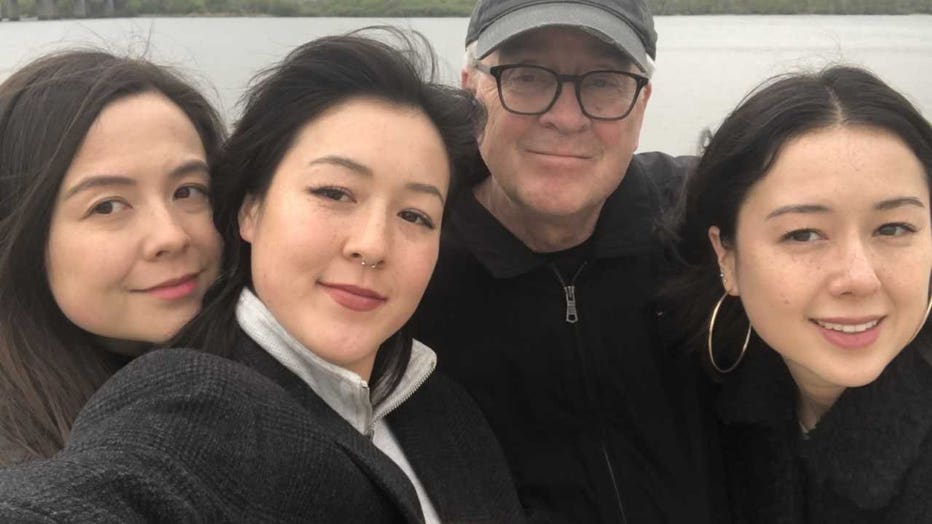 “We are grieving the loss of our beloved father, husband, brother, uncle and best friend, Alan Justad. He was a brilliant man and the foundation of our family. Even after life he continues to guide us by his example. He loved his beautiful city where he met and married his high school sweetheart Yung, and lovingly raised their three daughters.

“As we prepare to lay him to rest, we are deeply thankful and strengthened by the outpouring of love and support from the community. He was loved by many for his dry wit, his intellect, and above all else his kindness.”

Barth, owner of Barth Crane Inspections, says he has worked in the industry for decades.

And considering the images of the crash and the aftermath he’s seen in media, he’s convinced the crews tearing down the crane may have cut corners.

“It’s my opinion is that they did not follow the manufacturer’s recommendation for dismantling the crane,” said Barth. “The winds weren’t that high and it’s my belief they took the pins out when they should not have taken the pins out.”

For the most part, state investigators are done working at the scene of the crash and instead are working on interviews and reviewing records.

A spokesperson from the agency says a completed report will likely take six months.