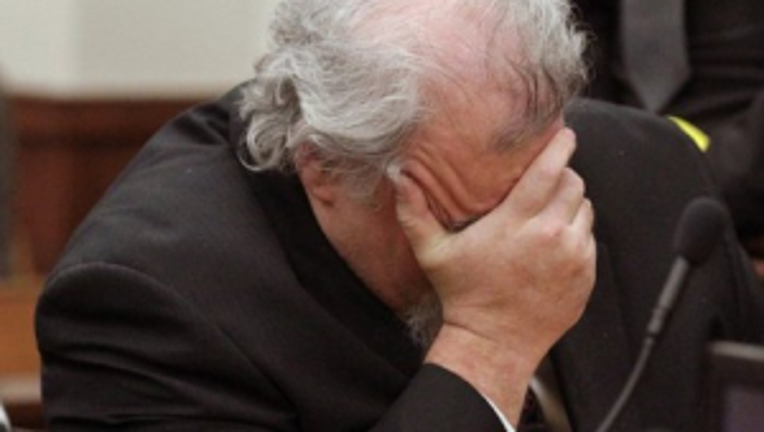 OHIO -- A former Ohio street preacher was convicted Tuesday of murdering three men and wounding another after recruiting them on Craigslist for fake jobs.

The Akron jury will now determine whether Richard Beasley, 53, will face the death penalty.

Officials said Beasley lured the struggling men by offering them nonexistent farm jobs and killed them with the help of Brogan Rafferty, 18, who is serving a life sentence for his role in the 2011 killings.

The slain victims were Ralph Geiger, 56; Timothy Kern, 47; and David Pauley, 51. A fourth man, Scott Davis, was shot in the arm but escaped and called police.

On the announcement of the aggravated murder verdict, Beasley slumped in the wheelchair he uses because of back problems, and his mother sobbed, according to the Associated Press. He was also convicted of kidnapping, aggravated robbery and attempted murder.