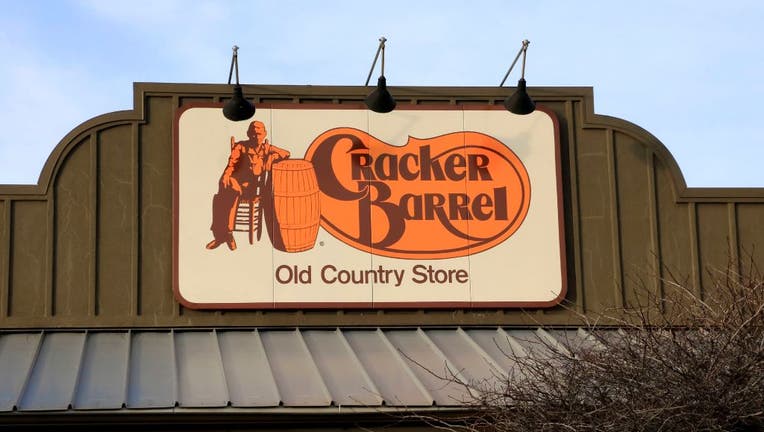 A Tennessee jury has ordered Cracker Barrel, a Southern fare restaurant chain, to pay $9.4 million in damages after staff served a customer sanitizer instead of water in 2014.

Cracker Barrel will only have to pay a fraction of that amount, however, under a Tennessee law that places a cap on economic damages, attorney Thomas Greer of Bailey & Greer, PLLC, told WTVC, a local FOX-ABC station in Chattanooga.

"This is an unfair law," Greer told the station. "He will not receive anything close to what he is entitled to."

William Cronnon, the customer and plaintiff, will receive just $750,000 from the restaurant chain, according to WTVC.

Cronnon, developed gastrointestinal issues after a waitress accidentally refilled his water glass with "what she thought was water but turned out to be a mixture of water and Eco-San – a commercial grade bleach," Greer wrote in a Jan. 10 blog post following the verdict.

Cronnon went to the emergency room after the incident and experienced "permanent and serious internal physical injury" as a result of the mishap, according to the lawsuit obtained by WTVC.

The original lawsuit asked Cracker Barrel to pay $150,000 in damages to Cronnon, but a Marion County jury ordered the restaurant chain to hand over $4.3 million in compensatory damages to the plaintiff, as well as an additional $5 million in punitive damages.

"We are very happy that the jury found for our client," Greer wrote in the blog post. "He is a good, honest person, and he must live with the fallout of Cracker Barrel’s dangerous policy for the rest of his life. It was our honor to help him get justice all these years later.

Cracker Barrel told the outlet that its policy "has been, and continues to be, to never put chemicals in any unmarked containers."

"While we have great respect for the legal process, we are obviously disappointed by and strongly disagree with the jury’s award in this case, which involved an unfortunate and isolated incident that occurred at one of our stores eight years ago," the restaurant told the outlet in a statement.

"Although we are considering our options with respect to this verdict, we are glad this matter is behind us so we can better focus on caring for our guests and employees around the country."