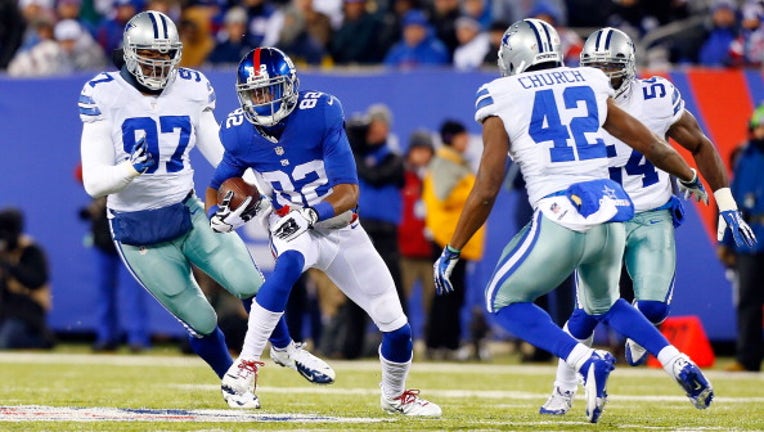 The move comes after the Hawks lost veteran DT Clinton McDonald on Tuesday, the first day of free agency, to the Tampa Bay Buccaneers, which signed him to a four-year contract. The Bucs announced the signing on their website. McDonald had 5.5 sacks for the Seahawks last season.

Hatcher, 31, is 6-foot-6 and 300 pounds and can play defensive tackle or defensive end. He recorded 11 sacks for the Cowboys last season -- the best of his pro career.

Hatcher was a third-round pick by the Cowboys in 2006 out of Grambling State University. He started 31 games in the previous two seasons and made 92 tackles.

Meanwhile, NFL.com reported that Seahawks wide receiver Golden Tate will be visiting with the Detroit Lions, and cornerback Walter Thurmond is slated to visit the Jacksonville Jaguars, which also signed Red Bryant.

On Tuesday, the Seahawks re-signed tight end Anthony McCoy to a one-year contract.  McCoy, 6-foot-5, 259 pounds, was a sixth-round choice in the 2010 NFL Draft by the Hawks. McCoy injured his Achilles during an OTA workout last May and spent the entire 2013 season on injured reserve.