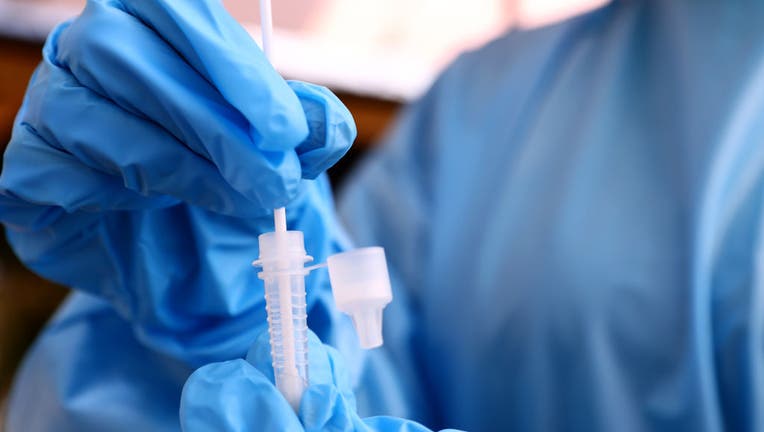 TACOMA, Wash. - An outbreak of COVID-19 cases that started in June at a facility for detained immigrants in Tacoma, Washington, has continued to worsen.

The Seattle Times reports since then, 150 people, including seven guards and a federal health care worker, have tested positive at the Northwest ICE Processing Center, according to a lawyer monitoring court-ordered government notices of COVID-19 cases there.

According to a document submitted to federal court by the U.S. Attorney’s Office for Western Washington, the virus surge came as the federal government transferred nearly 1,100 immigrants to the Tacoma detention center in an attempt to relieve overcrowding at holding facilities at the southern border.

Aaron Korthuis of Northwest Immigrant Rights Project said while the government released about 570 detainees it deemed at high risk of contracting COVID-19, "the harm is done."

Virtually all of those who contracted the virus tested positive shortly after arriving at the Tacoma facility, leading Korthuis and his legal rights organization to assert the government is not taking adequate precautions during transfers.

The Northwest Immigrant Rights Project and the American Civil Liberties Union, which are representing detainees in a federal class action lawsuit over safety protocols at the center, contend the government is not following Centers for Disease Control and Prevention guidance in its transfers and is seeking a temporary restraining order compelling compliance.

The government says in legal documents its protocols "may not follow the ideal scenario" outlined by the CDC in its guidance to correctional and detention facilities, but contends it meets the federal health agency’s recommendations.

Immigration and Customs Enforcement verbally screens detainees for COVID-19 symptoms and takes temperatures before flights. But it does not generally test if detainees are asymptomatic or do not report being exposed to someone with COVID-19, according to legal documents. Even rapid testing, which takes about 15 minutes, would be unworkable when transferring large numbers, the government contends.

The government and the GEO Group, the private corporation that operates the detention center under ICE’s supervision, also say they have taken extensive safety precautions. People are kept separate from the general population upon arrival until twice testing negative for COVID-19. And everyone held at the facility — the average population in July was 571 — can be vaccinated.