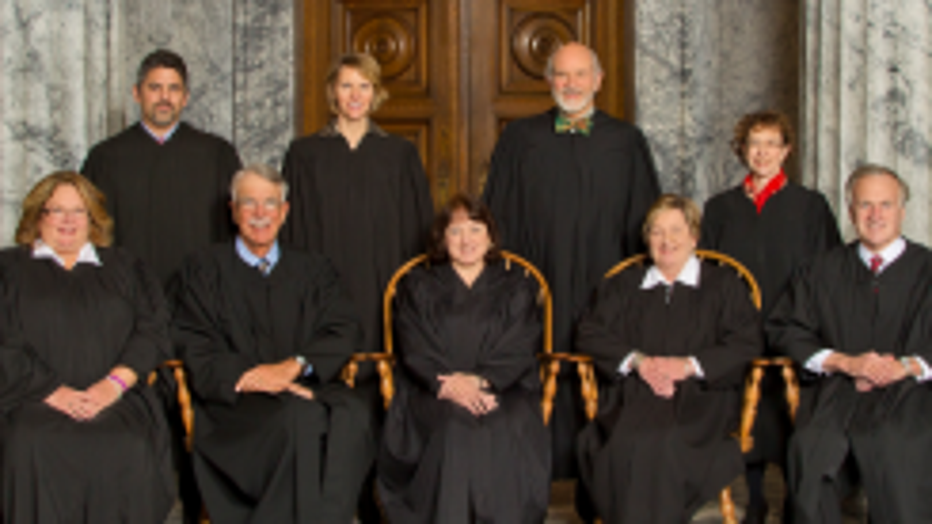 Two years ago, the court ruled in McCleary v. State  that the state was not meeting its paramount duty to fund basic education.

In its order Thursday, the court's majority noted the state lawmakers last year budgeted an extra $1 billion for education, but it expressed concern that it was only a slight increase over the levels needed.

The order called for lawmakers to write a complete plan by April for phasing in billions of dollars of extra funding by 2018.

State Schools Superintendent Randy Dorn is urging support for a bill that would increase the state sales tax by 1 percent, and also raise property taxes.

Gov. Jay Inslee issued the following statement in response to the court's order:

“I agree with the court’s view that we made significant progress in the current budget toward meeting our basic education obligations. I also share the court’s concern about the pace we are moving and about all of the work that remains undone.

“As I discussed when releasing my 2014 supplemental budget, the state will need an estimated $5 billion over the next two biennia to fully implement the Legislature’s McCleary response, keep up with enrollment increases and provide teacher COLAs (cost-of-living adjustments).

“I fully expect we’ll continue our vigorous discussion about closing tax loopholes and other sustainable strategies to fund our children’s education. As I said last month, we cannot — and will not — meet all these needs and obligations by cutting services to vulnerable children and adults, higher education and communities.

“In the end, this isn’t just about complying with court orders. It’s about our children. We owe it to them to fully fund the education reforms we promised.”