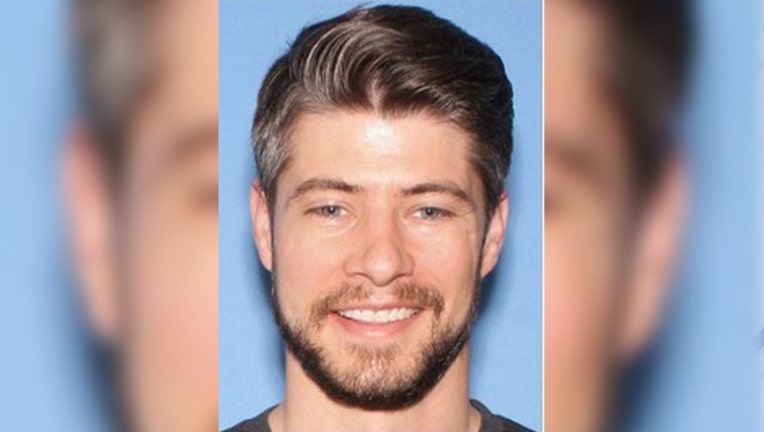 SEATTLE (AP) - A divided Washington Supreme Court has approved a registered sex offender's application to become an attorney in the state.

Zachary Leroy Stevens has been living in Arizona, where he has worked for a lawyer since law school. He grew up in Utah, where he was convicted of voyeurism after sending child pornography to an undercover detective at age 19.

In a 5-4 decision Thursday, the court noted his relative youth at the time of the voyeurism offense as well as an intoxicated driving arrest and said he had demonstrated "good moral character." Stevens was previously refused admission to the Arizona bar but said he would move to Washington state if his application there was approved.